The MV Agusta Rush 1000 is another limited-edition model from the Italian exotic motorcycle manufacturers, based on the Brutale 1000RR. 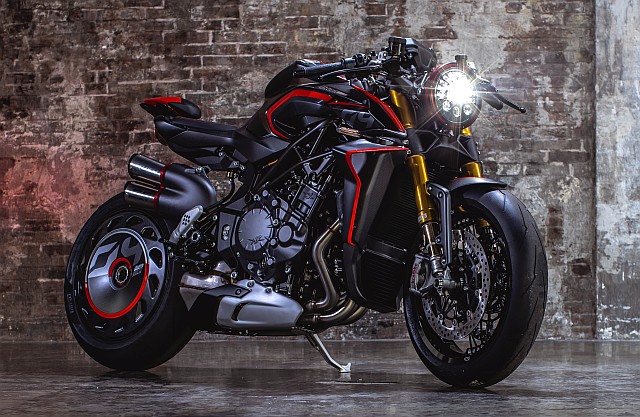 MV Agusta are known for their beautifully crafted and futuristic looking motorcycles. The MV Agusta Rush 1000 was unveiled as a concept and gained a lot of attention. Only 300 units of this hyper-naked beast will see production which will begin in June. The bike is based on the Brutale 1000RR and the limited-edition Brutale Serie Oro, which is one of the fastest hyper-naked motorcycles out there. The difference is that the MV Agusta Rush 1000 has been crafted to give it a retro look and designed more like a café racer. 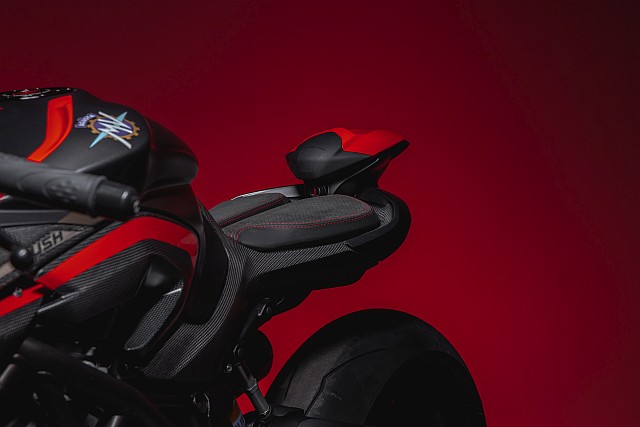 The MV Agusta Rush 1000 uses engine, transmission and chassis which is seen on the Brutale 1000RR, and other components such as the handlebar, instrument cluster and wings are also the same. The difference is the use of a retro and simplistic looking round LED headlight in the front, while the seat and rear cowl section have also been modified to incorporate a round taillight under them. The Rush 1000 uses an SC Project exhaust system whereas the Brutale 1000 Serie Oro uses an Arrow exhaust system, which have both been placed in a similar fashion. 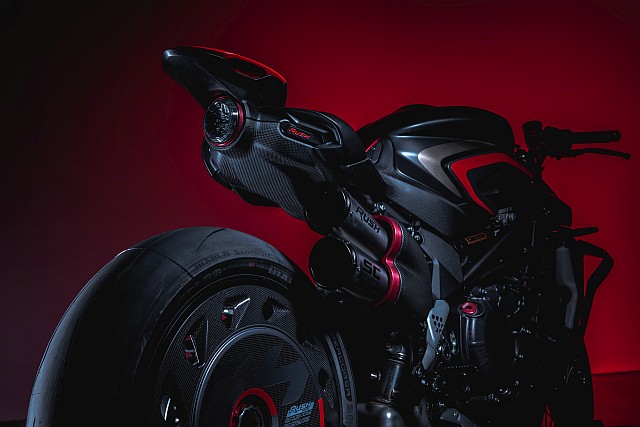 The electronics package on the bike consists of a ride-by-wire throttle, quick-shifter, torque control with four maps, launch control, traction control with eight levels, wheelie control and much more. The MV Agusta Rush 1000 is priced starting at €34,000 (Rs 28.17 lakh approx). 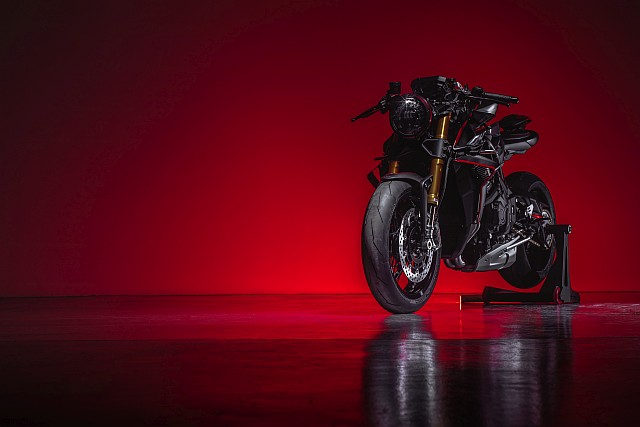 Timur Sardarov, CEO of MV Agusta Motors SpA, commented, “With the production of the Rush 1000 starting this coming June, we are right on track with respect to our five year industrial plan announced a few weeks ago. As we are breaking new ground in our expansion journey into new segments and new markets, MV Agusta will continue to produce amazing works of exclusive motorcycle art from its headquarters in Italy, remaining true to its heritage of performance, elegance and state-of-the-art technology. I am sure this incredibly attractive model will meet the enthusiasm of the proud new owners.”