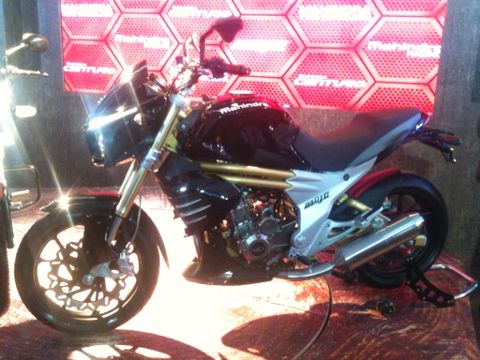 Mahindra 2 Wheelers have finally show the production version of the Mojo and the Mojo Sport. The Centuro gets a disc brake as well. 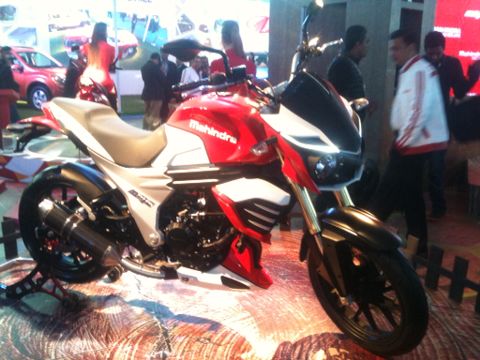 The Mojo is M2Ws’ performance bike in the making, and has been so for a while. But now, the company has finally revealed the production model in two guises. Both will sport the 292cc single cylinder engine making about 26 PS; detailed specifications will only be available upon official announcement. However, the black standard model and the red and white two-tone model show what we can expect when it hits showrooms.