During their first interaction with Bike India, Power.Global revealed their ultimate goal of introducing 100% designed and made-in-India products which ensure clean, reliable and affordable energy for all. The company was founded in November 2019 in California, North America by Porter Harris who had over 13 years of experience in engineering EV power systems. Porter has been analysing the Indian market for almost four years now, and is hoping to being ‘Tesla-like” technology to our shores.

Power.Global specialise in lithium-ion battery packs and electric conversion kits for internal combustion engine (ICE) vehicles. Since almost 84% of vehicles sold in India are two and three-wheelers, the new start-up is investing in new ideas and concepts to convert these ICE vehicles in to electric vehicles. The idea is to develop and launch a made-in-India module which is cost effective and simple to install. In the near future, Power.Global hopes to bring to the market a liquid-cooled Li-Ion battery, which has been designed specifically for this need and will cater to the vast Indian two and three-wheeler market. 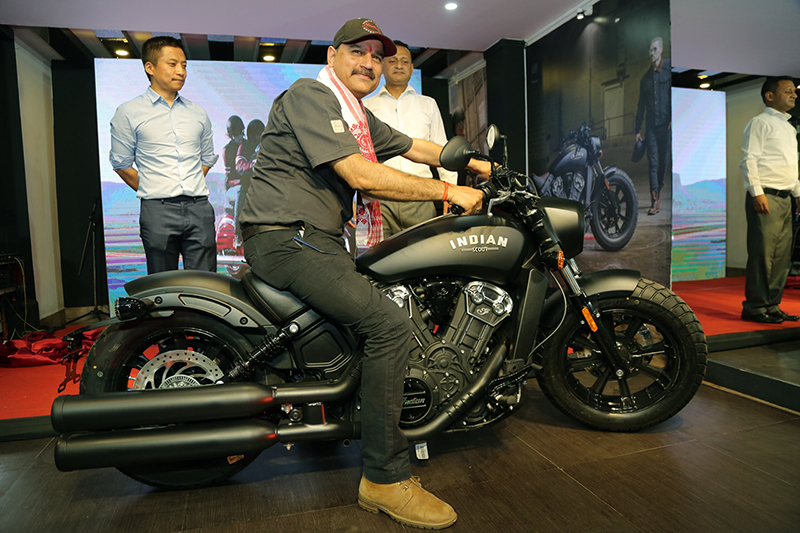 During the interaction, Dubey revealed that they will be setting up a manufacturing plant and engineering facilities for lithium-ion battery modules in Haryana with a 50 member engineering and R&D team. The manufacturing plant should be set up by the end of 2021 The company also shared that the basic battery design and retro-fit model are already well defined, with the aim to help the country transition to electric vehicles.

Porter Harris, Founder and CEO of Power.Global, said “We are in the process of building up the company within India and working towards 100 per cent designed and made in India. We plan on having a battery manufacturing plant capable of 1 GWh/year to start with (equivalent to about 10,000 Tesla P100 battery packs), as well as an engineering group focused on research and development and product development within the sustainable and renewable energy technology markets. Targeting petrol- and diesel-based vehicles, we are developing a retrofit kit that can be used to convert the majority of the existing autorickshaws to full performance electric with a high top-speed and acceleration better than existing autorickshaws.” 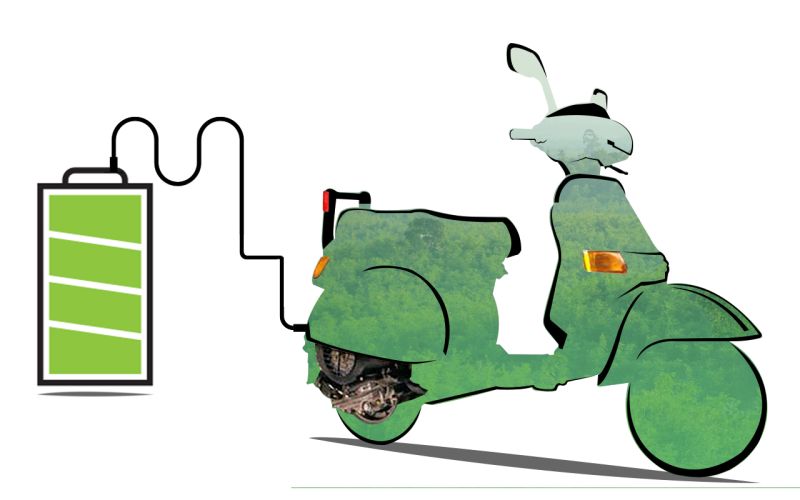 These retro-fit kits target are offering about 120 km/h range on a single charge. The company will also setup battery charging docks or outlets, where customers can swap the discharged in exchange of a fully charged one. Moreover, Porter who is also the chief architect of these battery packs said that each of the batteries have been designed to last approximately 1,500 cycles. This means that the conversion kit would last for close to five years. Apart from that the batteries rugged and safe with environmental protection rating of IP69K.

This is good news indeed, specially if you were worried about scrapping your conventional vehicle due to the government’s push for electrification of cars and bikes in the near future. The company is targeting to introduce the Power.Global electric vehicle conversion at a cost which would be about 40% of a new vehicle, and are certain that the average daily operation cost would save anywhere between 20-30% compared to a traditional ICE vehicle. If Power.Global manage to deliver to the promise, then your priced possession (read: ICE two-wheeler) can transform in to an EV simply by installing the retro-fit conversion kits. Just plug and play!