Polarity Smart Bikes have launched in India starting at Rs 38,000 going up to Rs 1.5 lakh. Pre-bookings will be taken on the company’s website for a refundable amount of Rs 1,001. 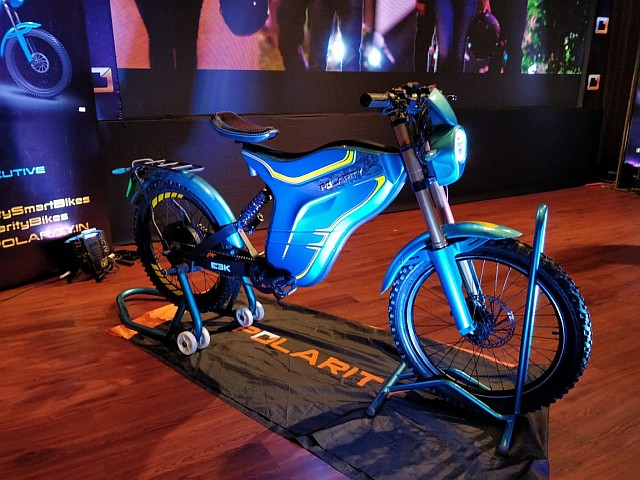 Polarity Smart Bikes have just launched their new range of electric-powered vehicles. Currently, the portfolio consists of six new bikes priced in to cater to a much wider audience. The bikes are powered by a BLDC hub motor at the rear and come with a Lithium-ion battery that powers them to run more than 80 km on a full charge. 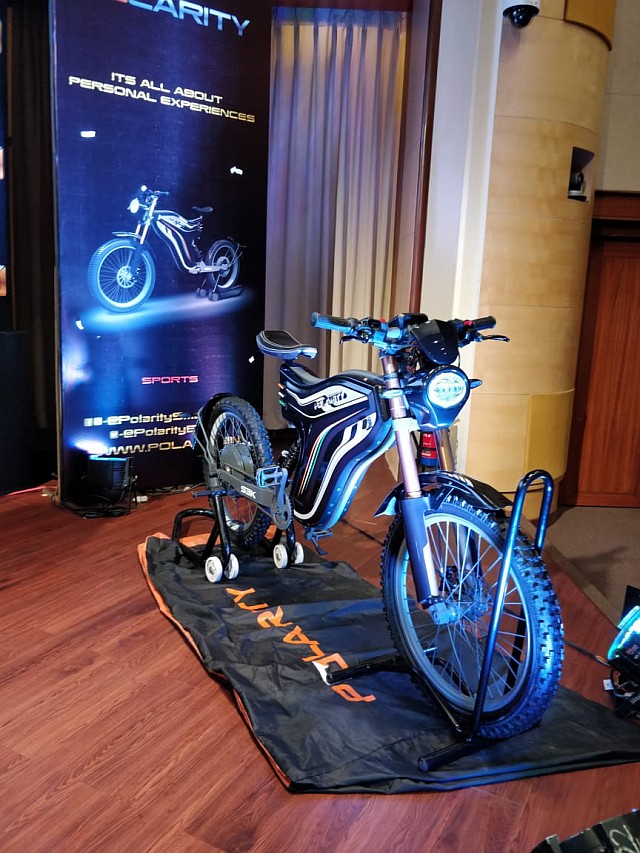 The bikes are built on a lightweight steel frame with all the components packed inside in a compact way. This is done to reduce bulk and improve wind resistance which, in turn, gives the bikes better efficiency. The overall kerb weight of the bikes are said to be under 55 kg which reduces the load taken by the electric motors.

Features on the Polarity smart bikes will include Bluetooth and GPS tracking as standard on the higher variants and as an option for the rest of the models. There will be a Polarity application that will connect to a user’s bike and display crucial information such as vehicle diagnostics, service logs and location tracking. The application will be available on both, iOS and Android platforms. Every one of the Polarity bikes is said to be a PMV (Personal Mobility Vehicle) and will be customizable according to a user’s needs in every aspect.