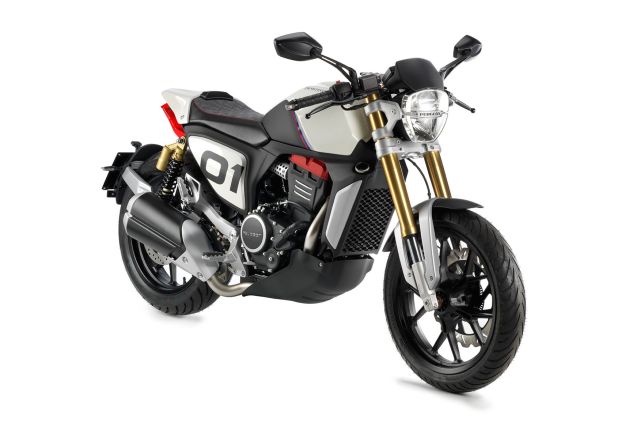 Mahindra have, since 2015, owned a controlling stake in Peugeot Motorcycles, a company known across Europe primarily for its scooters. Responding to the booming demand for sub-400-cc motorcycles the company has revealed two new motorcycles at this year’s Intermot at Cologne. The P2x Roadster and P2x Café Racer, as they have been designated, will be powered by an updated and Euro V-compliant version of the DOHC, 300-cc, liquid-cooled engine from the Mahindra Mojo. This engine makes 27 PS and 30 Nm of torque, and is housed within what seems to be an all-new chassis. 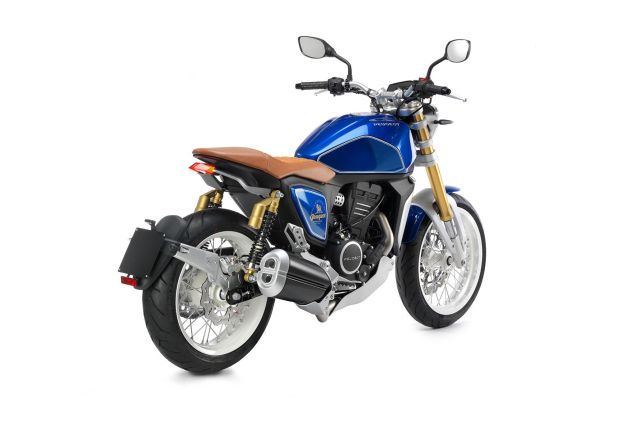 The design language of both the motorcycles leans strongly towards modern retro, and while the Roadster features spoked wheels and a raised handlebar for upright ergonomics, the Café Racer makes its aggressive intentions known with a seat cowl, lower clip-ons, alloy wheels and a competition number on the side panel. Aside from these differences, both motorcycles are extremely similar, with a full-digital dash, smartphone connectivity and LED lighting. Other features include the USD front fork, Gabriel gas-charged shock absorbers at the rear and ABS-equipped brakes by J. Juan.

The P2X Roadster and P2x Café Racer are expected to go on sale in Europe by 2020, and there has so far been no word on these motorcycles coming to India.