The Tiger may look like an off-road adventure tourer, but it really is a road-going bike, and in this role it truly excels. That said, it can also take on a bit of off-the-beaten-path stuff 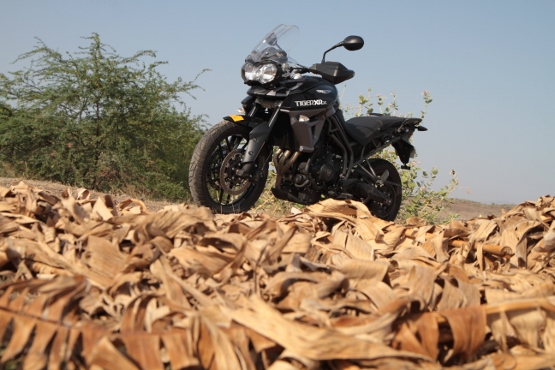 Just over 20 years ago, if you had an SUV, it could only mean one thing. The vehicle would sport a specific type of construction that would endow it with off-road capabilities. Its road-going characteristics would be comfortable, at best, making driving on tarmac just about pleasurable. Then came a time when people started demanding vehicles that could be called SUVs but would also have better road-going manners. The need to go off road dwindled. What followed were crossovers, SUVs that had a uni-body construction that made their dynamic abilities and comfort more passenger car-like. Now we see a similar phenomenon in the world of motorcycles — particularly the ones that are called ‘adventure tourers’. So now you have a bunch of motorcycles that look like adventure tourers, but are essentially road-going motorcycles. 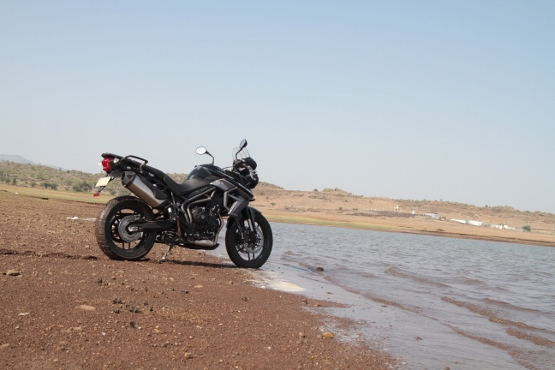 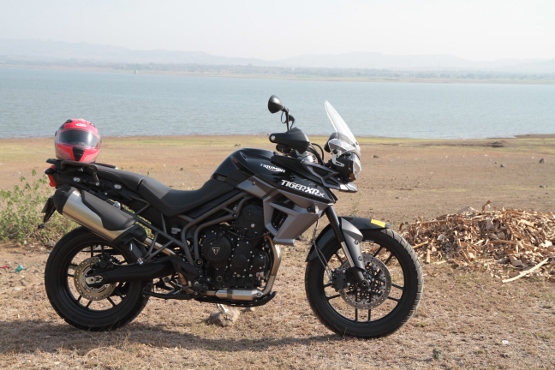