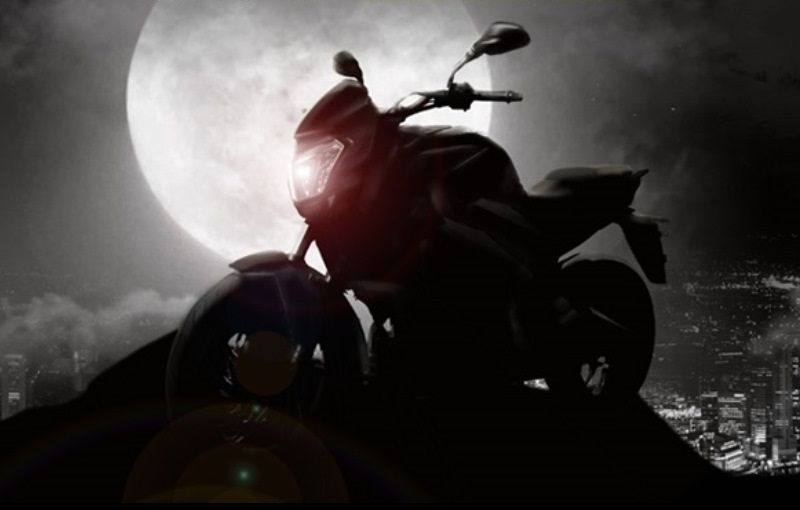 Speaking to business news channel CNBC, Rajiv Bajaj revealed that the company is in-line with the new BS-VI regulations and, later, around 2030, will also align themselves to the Indian government’s plan of going all-electric. In the interview Bajaj said that 2020 would be an appropriate time to launch their first electric two-wheeler in India. He added that with stricter emission norms, the vehicles will have to be equipped with new-age technologies which would increase the two-wheeler production costs.

So far, most electric two-wheelers introduced in India have been scooters, it will be interesting to see if Bajaj will finally re-enter the scooter game.