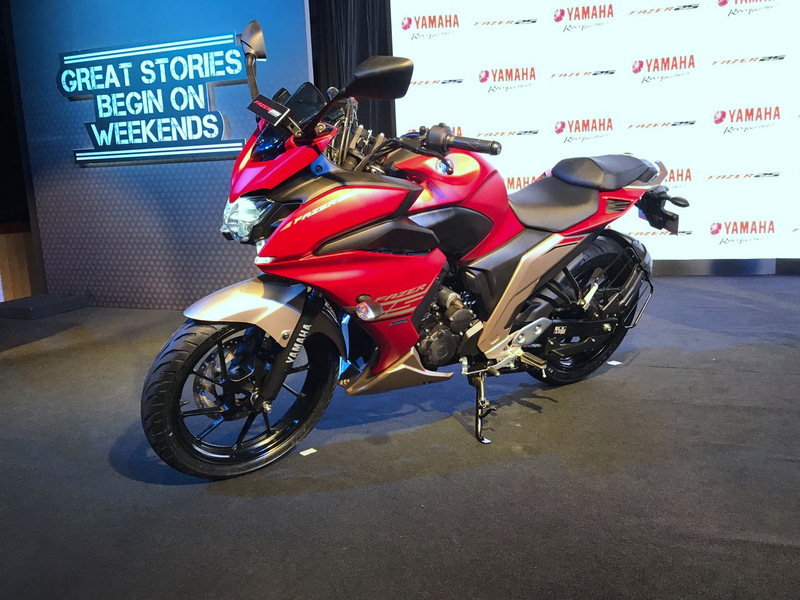 Japanese bikemakers Yamaha have brought in a fully-faired version of their popular FZ25 naked to the Indian market at Rs 1.29 lakh (ex-Delhi).

The worst kept secret in India’s biking circles in recent time is finally out in the open, as Yamaha have taken the covers off the highly-anticipated faired avatar of the FZ25 – The Fazer 25. While the underpinnings of the two are essentially identical, the looks of the new Fazer are strikingly different to its naked sibling. Changes include that unmissable fairing with indicators incorporated within them, as well as the addition of a nifty little line of LEDs. There’s also a large windscreen to help add to the bike’s touring cred. Mechanically, the Fazer 25 retains the same 249-cc single that produces 20.9 PS at 8,000 rpm and 20 Nm of twist at 6,500 rpm. The Fazer 25 weighs in at 154 kg (kerb weight) tipping the scales at just 6 kilos over the FZ25. 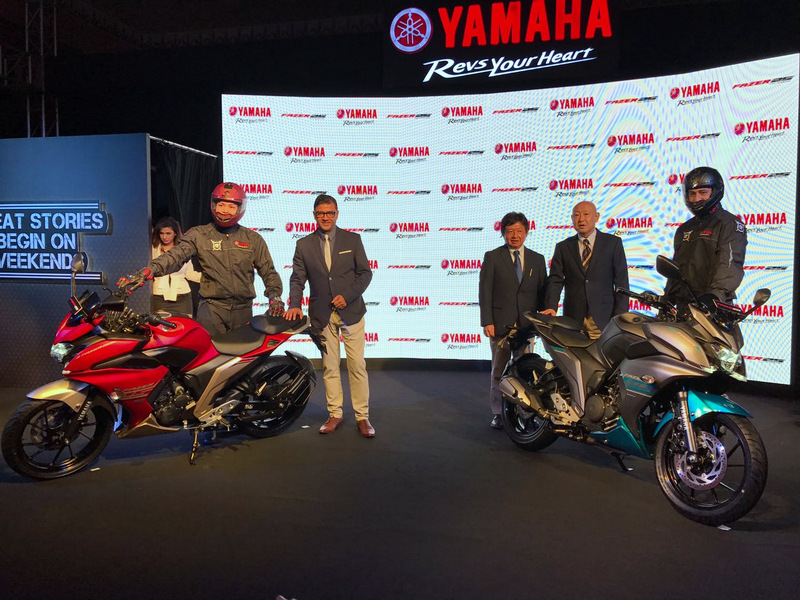 Yamaha are looking at this launch as a big opportunity here in India since there isn’t a fully-faired 250cc bike in the market currently, what with the Honda CBR250R going out of production. The Fazer doesn’t currently come with ABS either, just like the FZ. Price-wise, the Fazer 250 will set you back Rs 1.29 lakh (ex-showroom, Delhi), which is about Rs 11,000 more expensive than the FZ. The bike is available in shades of cyan and red, and deliveries are slated to begin in September. 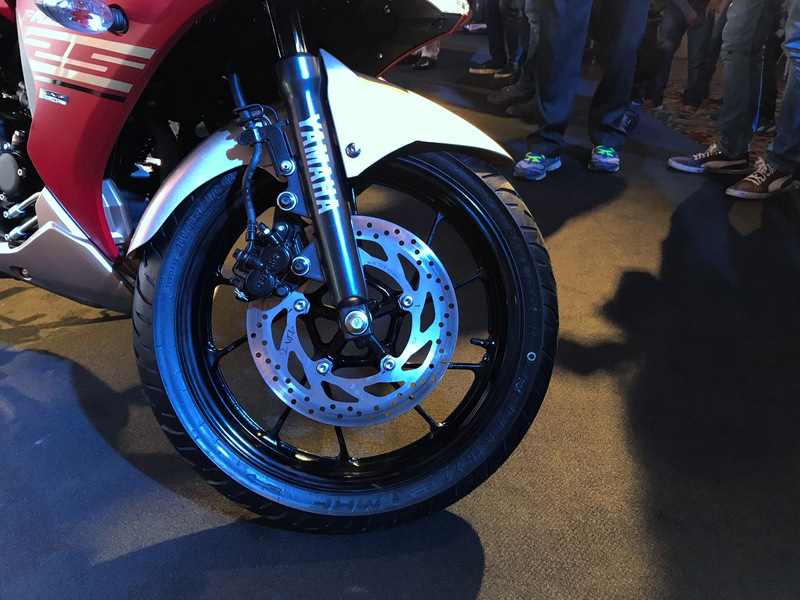