The new KTM 390 Duke has recently been teased with some new features and brand new colour schemes, which makes for an even more aggressive stance for the naked 390. 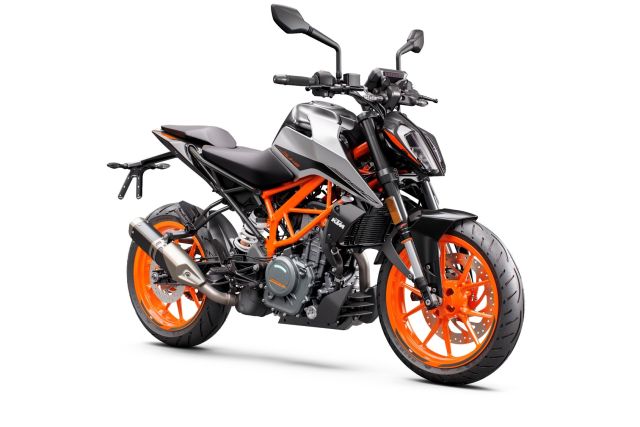