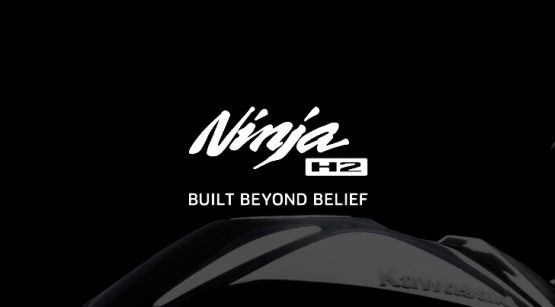 Japanese motorcycle marque Kawasaki has announced that it will be revealing an all new bike called the Ninja H2 at the upcoming 2014 INTERMOT show.

The Japanese firm has remaining tight-lipped on details of this new offering but, has released a teaser video of the H2.

Word has it that the new bike is set to be Kawasaki’s first supercharged offering for the Global market. But, we believe that it might just turn out to be a Hydrogen fuel-cell powered bike drawing inspiration from Kawasaki’s J Concept which was showcased at Tokyo last year. The H2 monicker also hints towards this possibility.

Kawasaki also released a press released in which they stated that the H2 is a motorcycle “built beyond belief,” further heightening anticipation for what could be a game changing design. We will bring you coverage of the INTERMOT show in Cologne starting on Sept 30th, so stay tuned for more.