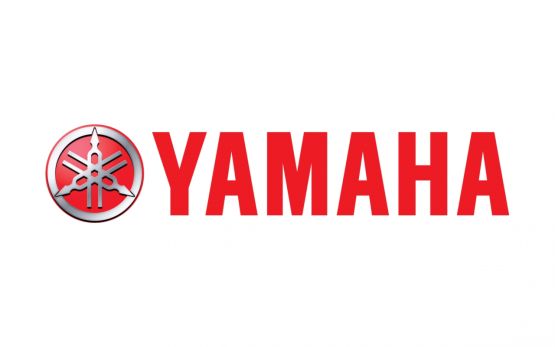 Japanese motorcycle manufacturers Yamaha are ready to bring another 125cc motorcycle into the Indian two-wheeler fold. The launch, due tomorrow – the 17th of April ‘15, will see the covers taken off this new 125cc-engined premium commuter.

Word on the street is that this new bike will be called the ‘Saluto,’ and will be based on the SS125 previously known as the Gladiator. The power output is also expected to match up with the SS125, with the Saluto also expected to post figures of 11 PS and 10.4 Nm of torque.

We’ll bring you all the updates straight from the launch as and when they happen, so watch this space.