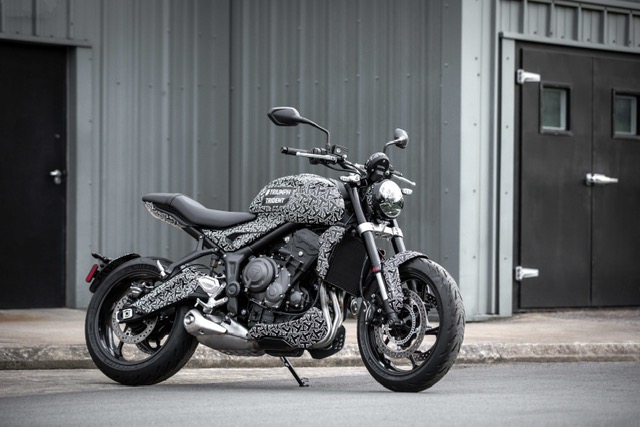 Triumph is today known for their punchy three-cylinder motors, and this legacy can be traced back to the company’s first triple, the 1968 Triumph Trident. In honour of the machine that kicked off the brand’s love affair with the inline triple, Triumph have spent the last four years developing a 21st century Trident, and this machine is going through a round of final testing in preparation for a 2021 launch. 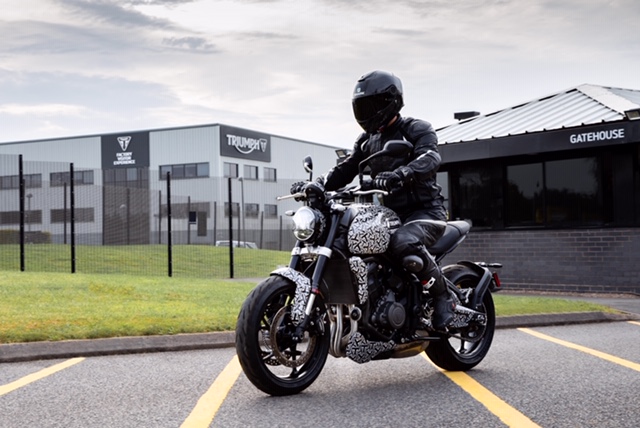 The Triumph Trident will be powered by the 675-cc motor that has no less than a cult following from its days powering the Daytona 675 and previous-generation Street Triple. It will be positioned as an entry point into Triumph’s roadster line-up, and as such we can expect extremely competitive pricing from the Hinckley brand. We can see from these images that the new Triumph Trident will be a fairly basic naked roadster with a few retro touches, and Triumph have stated that the three-cylinder motor will be tuned more for torque and rideability that outright horsepower. If priced right, this entry-level triple could attract a new generation of bikers into the Triumph fold.