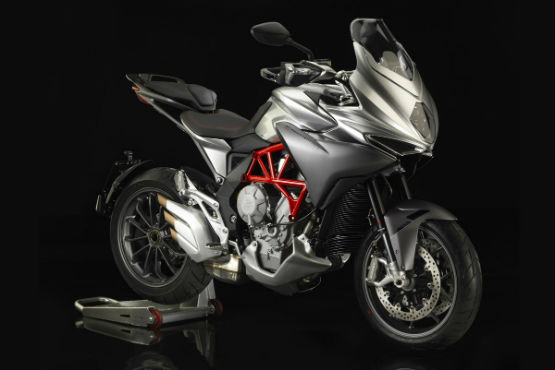 The Varese based company has finally launch the MV Agusta Turismo Veloce, which will go on sale between March and April next year.

The 2015 MV Agusta Turismo Veloce is powered by the same 3-cylinder engine, as seen in the Brutale, producing 125 PS and 84 Nm of torque. The bike also includes the company’s updated MVICS 2.0 electronic package. The Turismo Veloce sports an upright seating position, and will go up against the likes of the Ducati Multistrada. 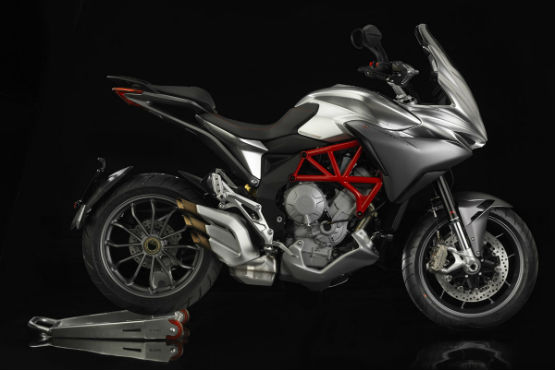 Word has it that MV Agusta are also planning to debut another sport-tourer, possibly christened Turismo Leggero which means “light touring” in Italian, at EICMA. It is said that this bike will take on the Ducati Hyperstrada. 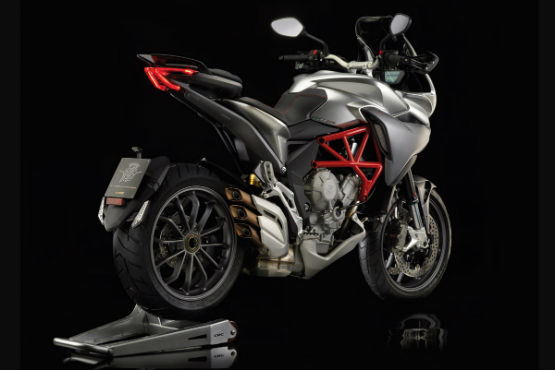