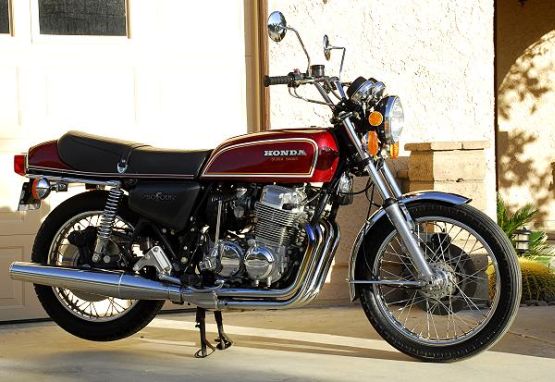 A close look at the evolution of the Honda CB 750

In the context of motorcycles and cars, the word ‘classic’ conjures up an image of a vehicle from a bygone era, usually restored with meticulous care and attention to detail to maintain originality as best as possible.

But moving away from the rather narrow preconceived definition, ‘classic’ is anything that sets a standard or is responsible for setting a trend and/or is remarkable in an enduring way. In that sense, age would not necessarily be a pre-requisite for a product to qualify as a ‘classic’. If we take a trip down from the time when motorcycles were first conceived, designed and produced to the present day, there have been many that would fit the description.

Admittedly, it is not easy to pick any one such model, but the Honda CB 750 is very worthy of being highlighted here as an outstanding example of what we choose to term a ‘Modern-day Classic’. 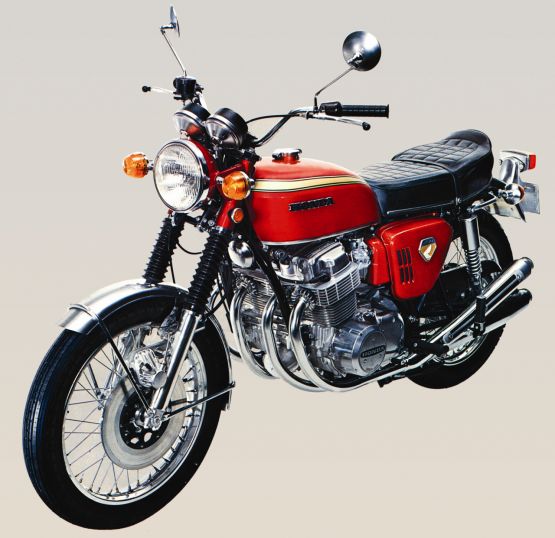 After what must have been an intensely focused year of development, Honda unleashed the CB 750 Four into the unsuspecting world of motorcycling. The CB 750K, as it was designated, was launched in June 1968. At its heart was a four-cylinder transverse, inline air-cooled engine. Even though it was not the first motorcycle to be produced with such an engine, it is certainly the one that has had a lasting and extremely enduring impact on motorcycle engine design from its inception right up to the present day. The media went wild, and why not?

The reason, or rather reasons, being not just the ground-breaking engine, but a host of first-time accessories that all blended attractively and functionally, resulting in a perfect marriage of form and function. The Cycle Magazine called it “the most sophisticated production motorcycle ever”.

Cycle World went even further and called it “a masterpiece”. In addition to this, the CB 750 has often been referred to as UJM (Universal Japanese Motorcycle).