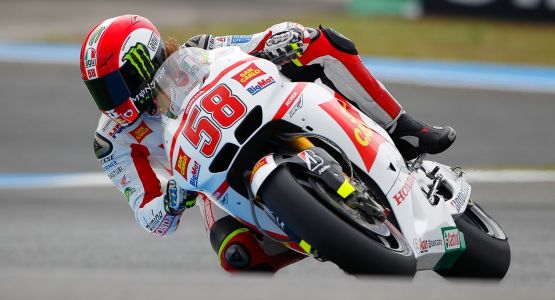 The MotoGP Championship is in Sepang this week, for the first of its pre-season tests ahead of the 2014 season. Officials at MotoGP and Dorna Sports – the governing body of MotoGP have stated that the late Marco Simoncelli, who tragically lost his life during the Malaysian Grand Prix back in 2011, will be inducted into the MotoGP Hall of Fame.

This is a fitting way to honour the popular Italian rider. Simoncelli will thus join Grand Prix racing’s hall of fame, and officially become a MotoGP legend – the 21st rider to receive the sport’s highest honour. The induction ceremony of the late ‘Super Sic’ will be held at the Italian Grand Prix in Mugello.