Bundled long-term vehicle insurance packages for OD and TP to be withdrawn from 1 August 2020. 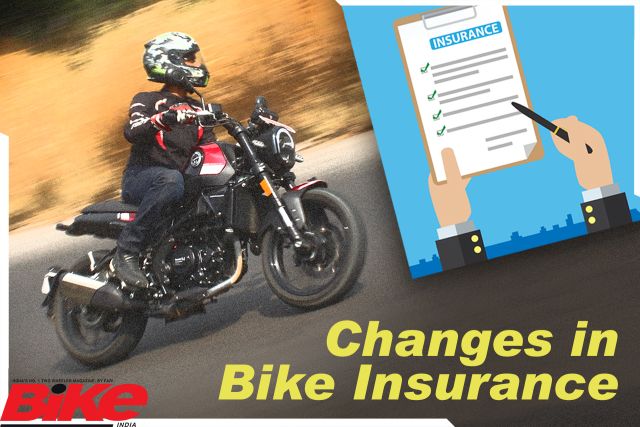 Third party (TP) insurance remains mandatory for new two- and four-wheelers; five years for the former and three for the latter. What has changed is the package that also offers multi-year Own Damage (OD) policies along with TP coverage. Following complaints from consumers that insurers were overcharging for OD policies since there was no monitoring from the Insurance Regulatory and Development Authority of India (IRDAI), IRDAI have decided to address the issue.

The government body acknowledged the issue at hand and clarified that actuarial pricing has been a challenge for insurers over the long term when it came to OD covers. Similar problems also surfaced in the distribution of the policies, especially in terms of affordability because it hiked the price of the vehicle significantly. Furthermore, these plans were rarely flexible and if the policy-holder ran into difficulty, it usually left them with a non-flexible long-term commitment that they could not get rid off without further financial damage. Taking all these points into consideration, IRDAI have announced that such bundle packages will not be offered from 1 August 2020.

The TP covers for long-term remains unchanged and is a rather good initiative by the government to ensure that all new two- and four-wheelers plying on our roads are at the least insured for third party damages. We understand some of you have questions about what happens to the validity of your vehicle’s documents since the country was under lockdown for a couple of months. We have a detailed story explaining just that. Check it out here.