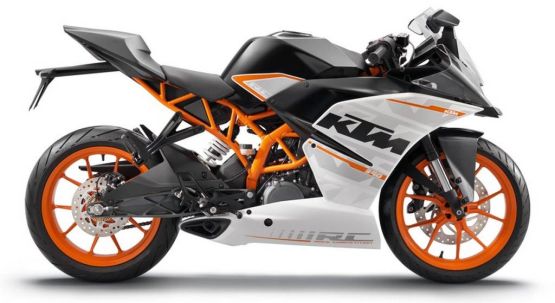 The all-new 2014 KTM RC390 has been leaked, or so our friends online have claimed. The new fully-faired model is based on the 390 Duke, and brings the entire list of goodies including WP suspension, standard ABS, 110-front and 150-section rear rubber and, of course, the high-revving 373.2cc fuel-injected, liquid-cooled, DOHC 4-valve motor with all of its 43.5 PS.

The new motorcycle gains a few pounds, but actually looks even more delectable now, especially for sportsbike fans. At 147 kg, the power-to-weight ratio is still staggering at 296 PS/tonne. Most of the design elements other than the fairing are the same, save for the headlamp unit, which is now a twin-headlamp setup. You also get clip-on handlebars for a sportier riding position.

The RC390 will be produced alongside the 390 Duke and will make its way to India, we expect, early next year and with a price tag only slightly higher than its mean, naked sibling, the 390 Duke. 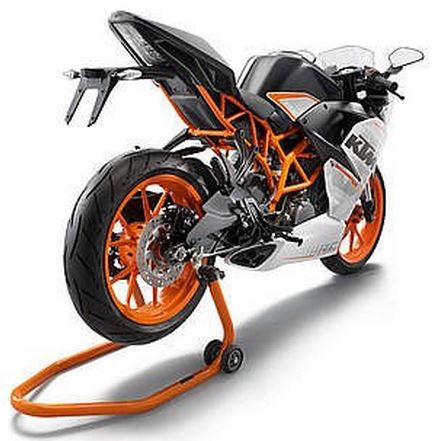 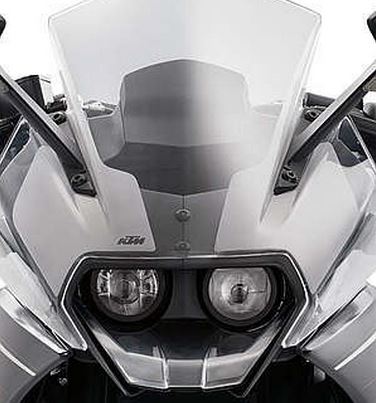 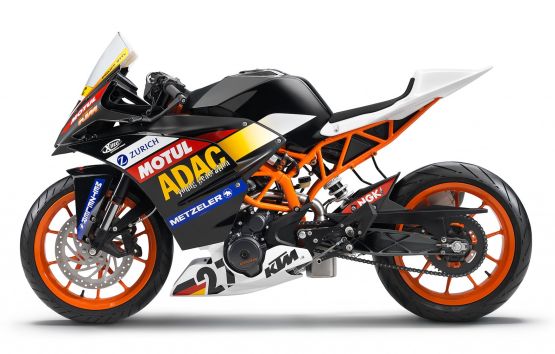