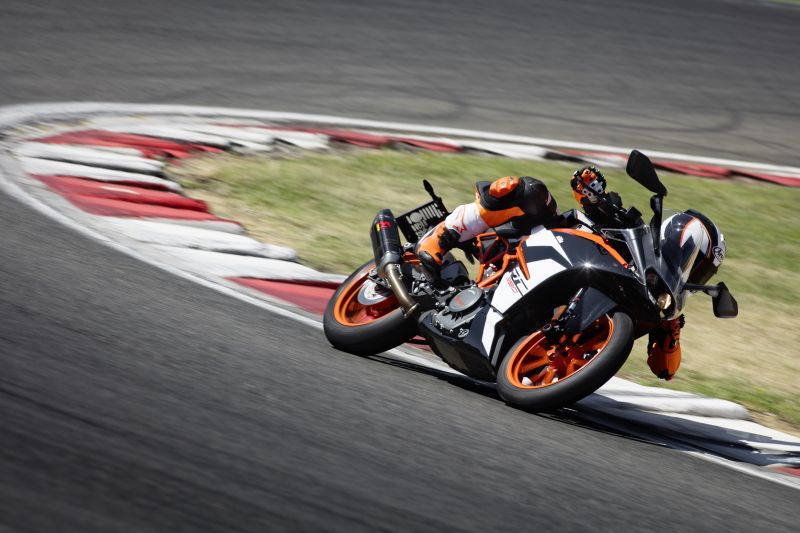 Post a few minor upgrades, the 2017 KTM RC range is ready for launch.

Since EICMA 2016, there has been lots of speculation about the direction KTM will be taking in 2017. While the Duke fanatics are eagerly awaiting the arrival of the 390 Duke, KTM have decided to launch the 2017 RC range in the meantime. While both the bikes in the RC range have not received any engine upgrades they have undergone a few appealing cosmetic upgrades. 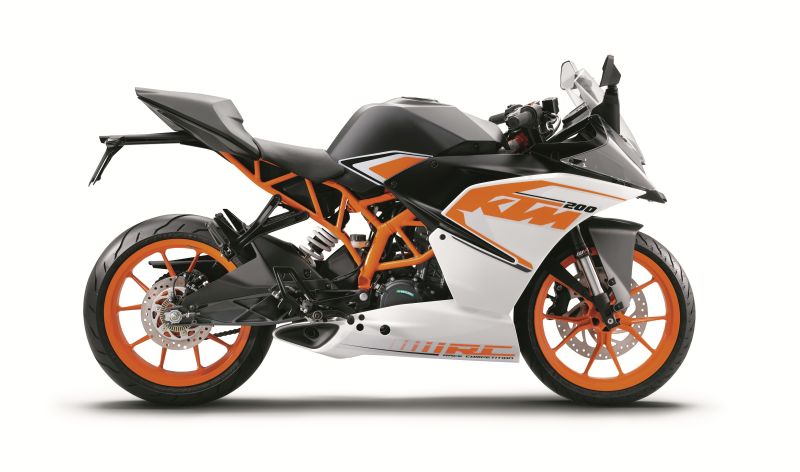 The RC 390 has gone one step ahead and comes carrying an exhaust system that is a combination of a stainless-steel underbelly pre-muffler and aluminium absorption-type final exhaust, similar to the system of the KTM 1290 Super Duke R. It makes sure that the motorcycle complies to the Euro 4 regulations. However, the RC 200 retains its underbelly exhaust. Other features that the RC 390 has over the RC 200 are a slipper clutch, ride-by-wire, bigger front disc, adjustable clutch and brake levers, and standard ABS.

Both the bikes will be launched on January 19. 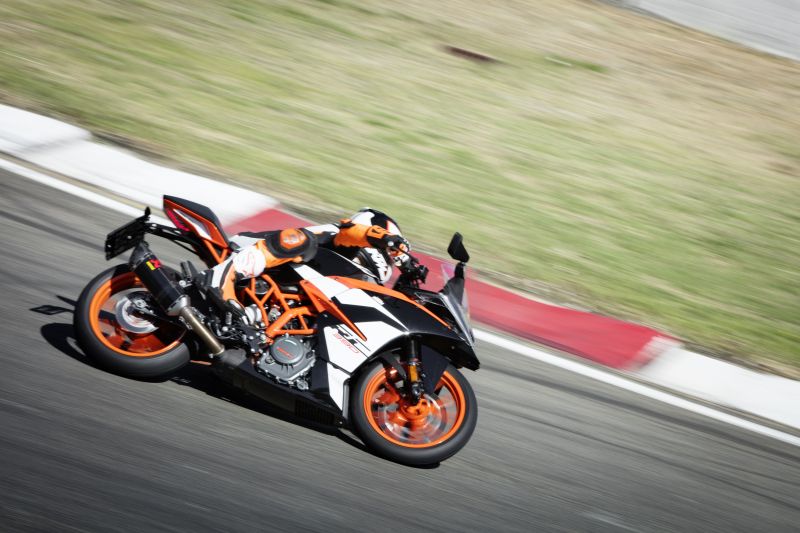