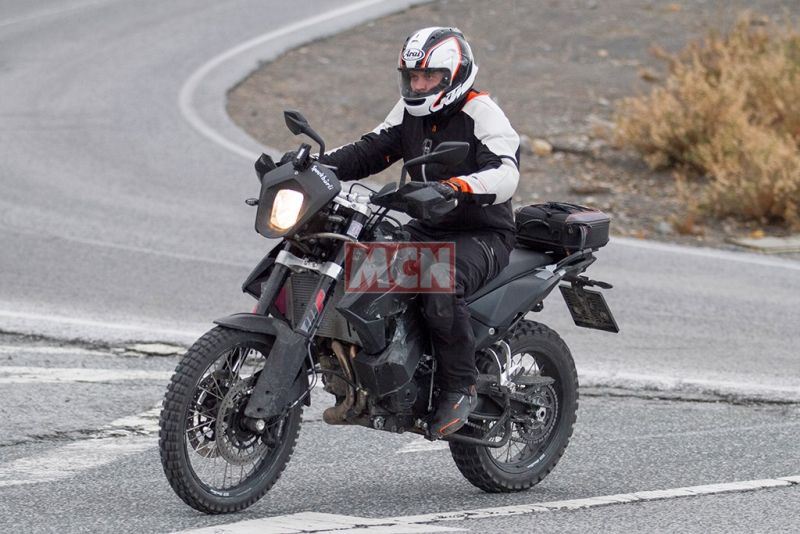 The KTM 790 Adventure has been spied in its testing phase.

The new 790 Adventure will supplement the brand’s already star-studded line up that is currently expecting an addition of a couple of more bikes. It is widely known that KTM offer a road-going version and a more focussed off-road version of their adventure bikes. Currently, the bike being tested appears to be an R version.

Fans of the KTM Adventure bikes might see this as a fitting replacement for the 640 Adventure that was discontinued in 2007. At first glance, the 790 Adventure does seem more focussed than the outgoing models.

While specifications remain unclear, it is certain that the engine is the newly-developed, 800-cc parallel-twin with around 95 PS; the same engine showcased in the 790 Duke Prototype at EICMA.

As per regulations, the bikes will come with ABS as standard. KTM CEO, Stefan Pierer confirmed that we will be seeing the 790 Duke in 2018 followed by the 790 Adventure in 2019. 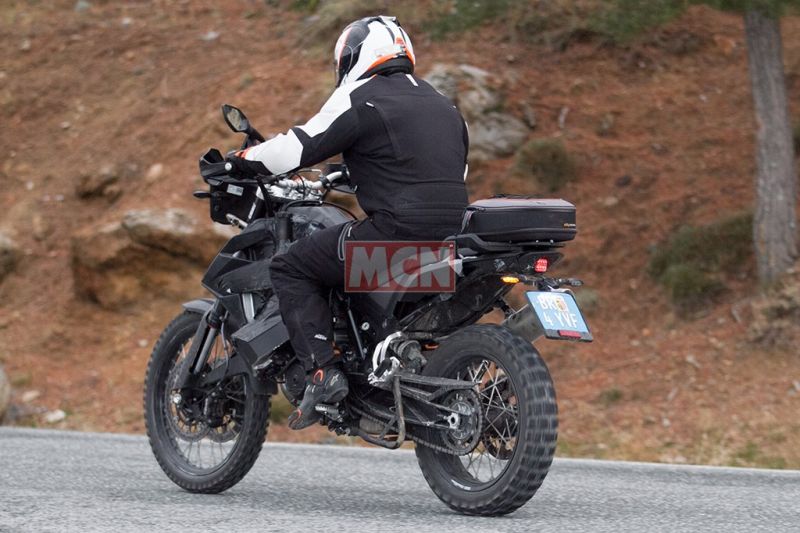