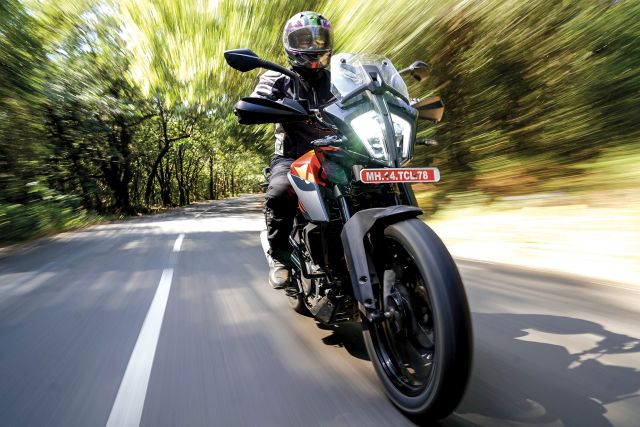 The KTM 250 Adventure has been caught being tested once again, prompting the thought that a launch could be expected soon.

This bike may very well shake up the two generals of the segment, the Hero Xpulse 200 and the Royal Enfield Himalayan. Though the KTM 250 Adventure would sit in a higher price bracket, buyers, may very possible opt for spending a little more money for some techie orange. 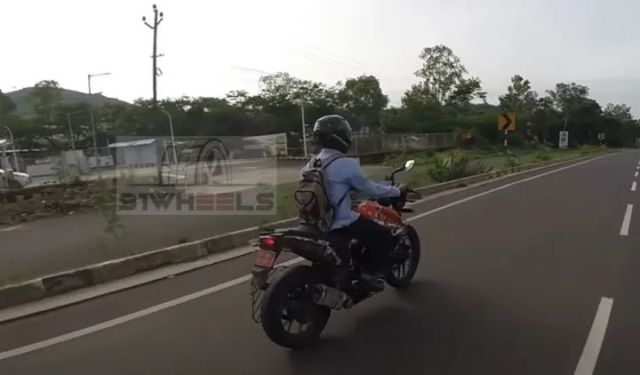 The engine would be the BS6-compliant, 248.8-cc single-cylinder unit, that makes 30 hp and 24 Nm, which is found on the Duke 250. The 250-cc motor of the company is currently used in three models out of Chakan, Pune, the KTM Duke 250 and the two Husqies.

If the relationship between the KTM Duke 390 and the KTM 390 Adventure is anything to go by, we might be justified in feeling quite excited to see what KTM finally launch. Pricing, well that would be a tricky throw, but, we expect it to sit about Rs 30,000 more than the Duke 250 which is priced at Rs 2.09 lakh ex-showroom. We shall keep you updated with further news on the machine. 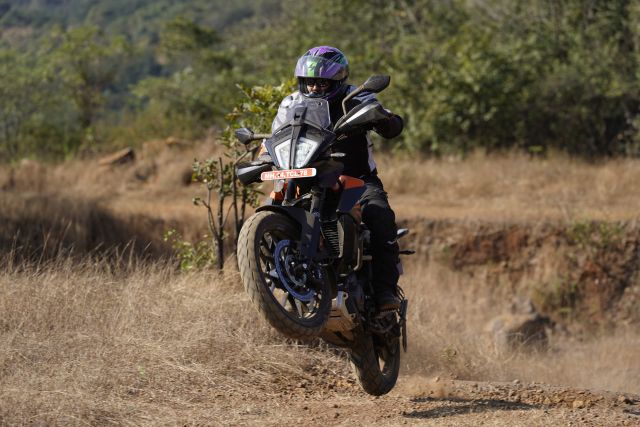