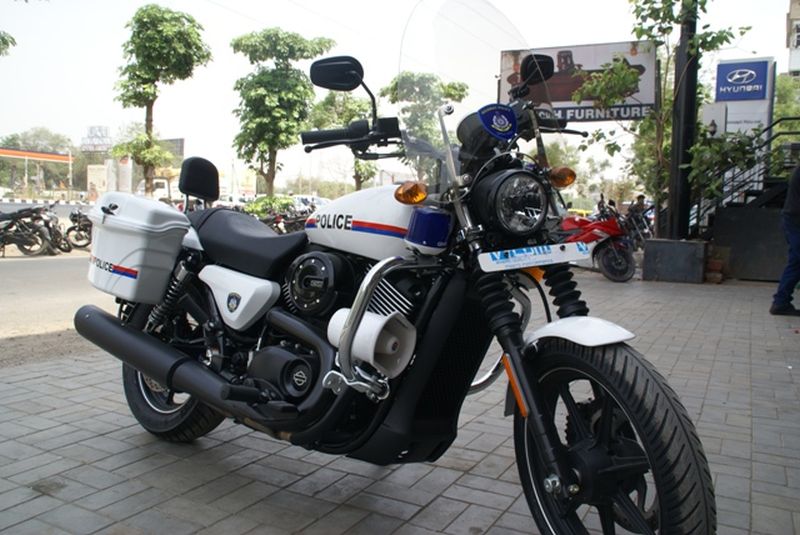 After Gujarat it is now Kolkata’s turn to roll in with Harley-Davidson motorcycles. The Kolkata police department have ordered five Harleys to supplement their fleet.