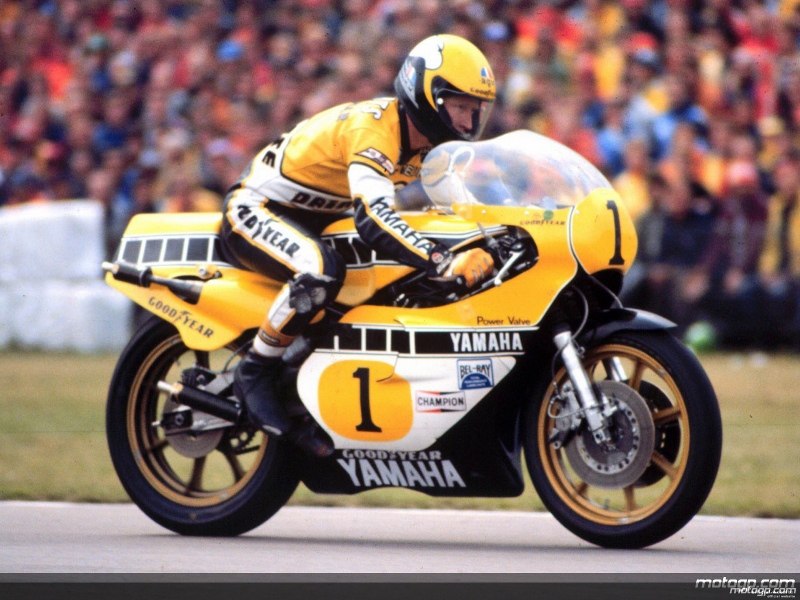 Think you’re above the law? Ask the King who flunked his bike licence test thrice in a row. Odd thing is, King Kenny Roberts also won the 500 cc Grand Prix World Championship as many time. Hmmm…

Kenny Roberts Sr is undoubtedly one of the legends of motorcycle racing. Indeed, we have featured him twice in our articles on Racing Legends, the most recent one being a list of top 10 bike racing legends of all time. Having won the 500 cc Grand Prix World Title in his debut year in 1978, followed by two more in 1979 and 1980, his motorcycle riding and racing credentials should have been above questioning. That however, is not a view shared by the State of California where King Kenny (as he is popularly called) has moved back.

In a bizarre twist to the Kenny’s transition tale back to California, the 62-year-old living legend was asked to get a new motorcycle licence! In an even more incredible turn of events, King Kenny failed the first three times he tried to get a new licence! Thankfully, the multi-GP World Champ got lucky on his fourth try and can now ride bikes again. Legally and on the roads of California, that is.

“I just moved back to California,” said 62-year-old Roberts, winner of the 500 world title in 1978, 1979 and 1980. “So I had to get a new motorcycle licence, so I had to do the test again. I failed the damn thing three times! I told them, whoever wrote this test has never ridden a motorcycle; it’s just plain weird. So I sat it a fourth time and I passed – I think they felt sorry for me.” 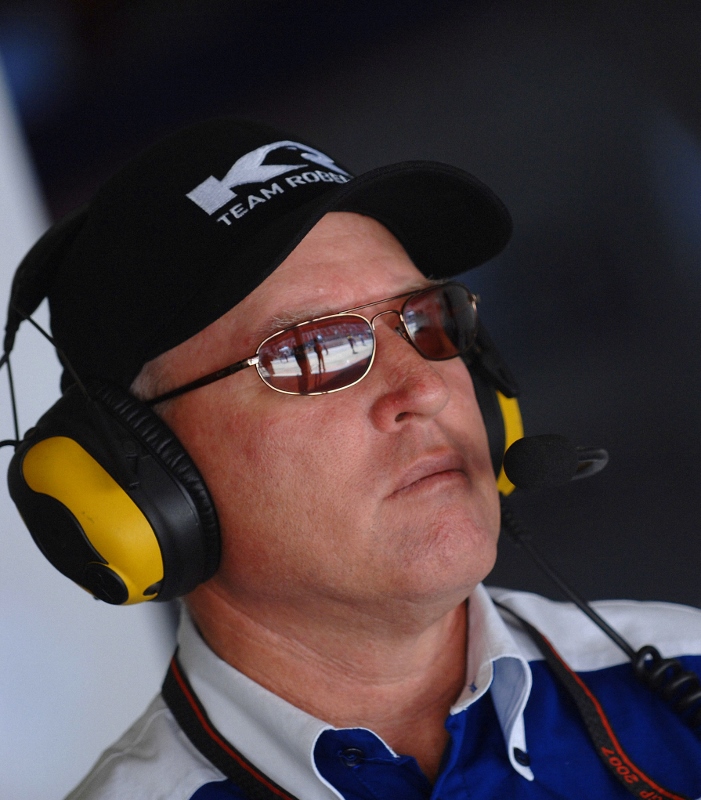