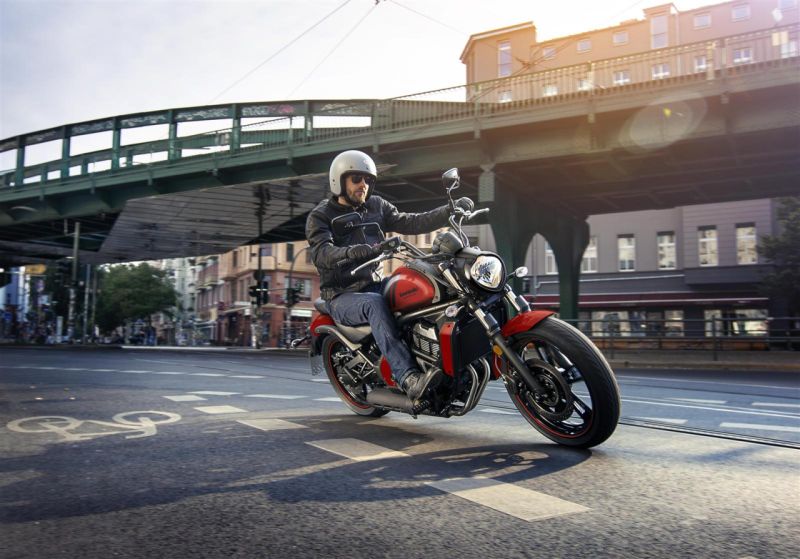 The 650-cc Kawasaki Vulcan S was launched at a low-profile event, but will be unveiled at the 2018 Auto Expo.

This is the first cruiser to launched by India Kawasaki Motor and gets an attractive price-tag since it is assembled in India at Kawasaki’s plant in Chakan, near Pune. As we had reported earlier, the Kawasaki Vulcan S comes with a 649-cc parallel-twin engine, which will produce 61 PS at 7,500 rpm and a peak torque of 63 Nm at 6,600 rpm.

The Vulcan S is equipped with 300-mm disc in front and a 250-mm disc on the rear, along with ABS. It weighs 229 kg, has a low saddle height and offers adjustable levers. 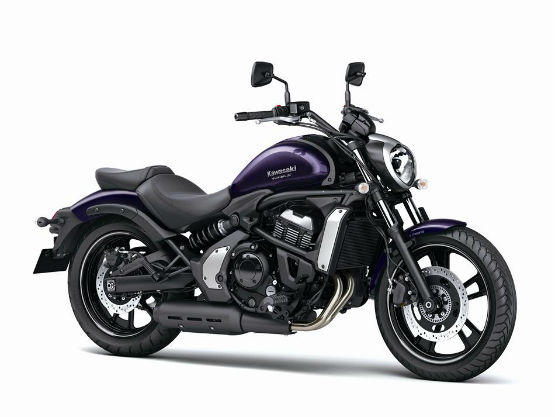 About the launch of a new motorcycle, Yutaka Yamashita, Managing Director of India Kawasaki Motor, said: “Fun to ride is Kawasaki’s global ideology, which perfectly fits to Vulcan S. It is different than any other cruiser, mainly because of its powerful, yet easy to control engine, easy manoeuvring, light weight, yet stable for highway riding and important to mention here is the 14-litre fuel tank with good fuel economy.” 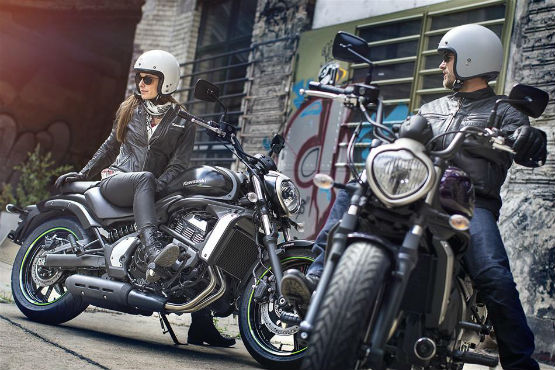 The cruiser is currently only available in one colour, Flat Ebony, and can be booked at Kawasaki showrooms across India. The Vulcan S will compete with the Harley-Davidson Street 750 and the upcoming Royal Enfield Interceptor.