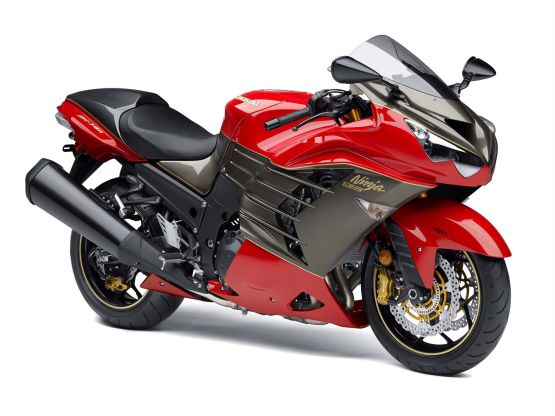 It’s one of the fastest motorcycles in the world, a motorcycle which can be perfectly summed-up in two words – land missile. In case you didn’t know, this year marks the 30th anniversary of the Ninja name. To commemorate the occasion, Kawasaki have launched the Ninja ZX-14R ABS 30th Anniversary Edition for the global market.

The special edition ZX-14R will be available only to a select few – 300 units in total. Kawasaki have also issued a statement that the bike will only be available on a first-come-first-serve basis. This 30th Anniversary Edition ZX-14R sports a special paint scheme with some eye-catching gold pin-striping. While, on the technical side of things, the brawny ‘kwacker’ remains unchanged.

Kawasaki showcased the Ninja ZX-14R 30th Anniversary Edition at the World Superbike championship round at Laguna Seca, USA. Any takers? 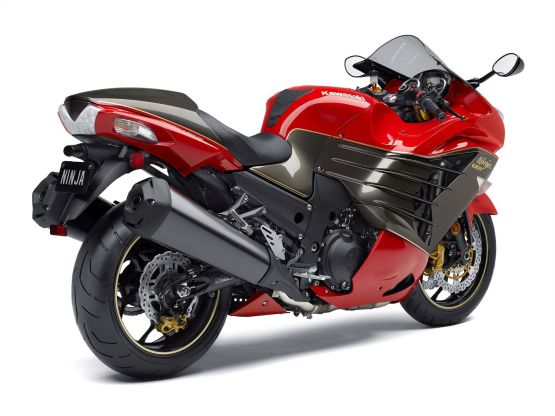