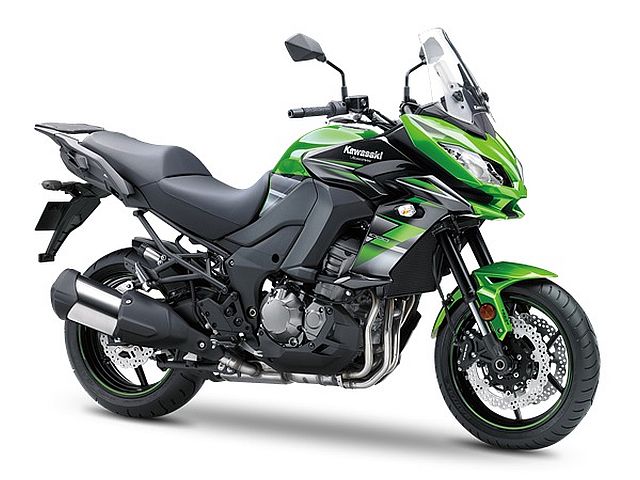 Kawasaki India have removed the Versys 1000 from their product line for the time being. But if rumours are to be believed, this is just for a short period of time.

The Japanese motorcycle giants have created a stir recently in India with slashing prices and releasing new models which are now assembled in India. Their superbike, the Ninja ZX-10R received a price cut of about Rs 6 lakh and hence sold out in a flash.

However, with the Versys, the thought is that Kawasaki is looking to upgrade the motorcycle to compete a little more with Triumph’s Tiger series and Honda’s Africa Twin, among others. This means that the bike would probably get a few upgrades to make it more apt to use when one decides to head off the beaten path. 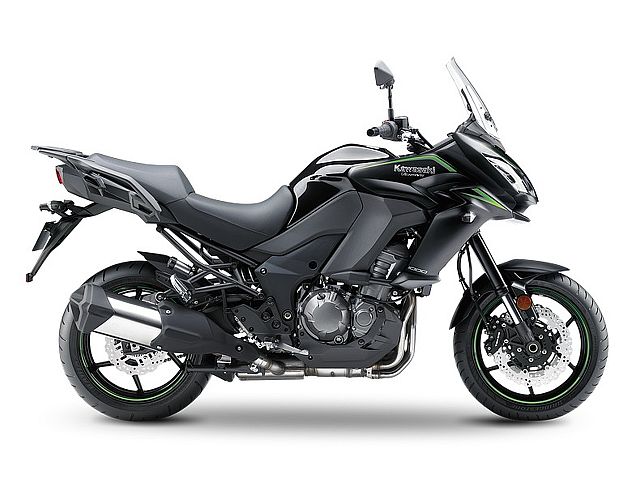 The Kawasaki Versys is a 1,043-cc liquid-cooled in-line four-cylinder engine that makes 120 PS at 9,000 rpm and 102 Nm of torque at 7,500 rpm and is mated to a six-speed gearbox. Priced at Rs 13.28 lakh (ex-showroom), the motorcycle was well-received for its comfortable touring ability and the ease of which it ate up bumpy tarmac roads. 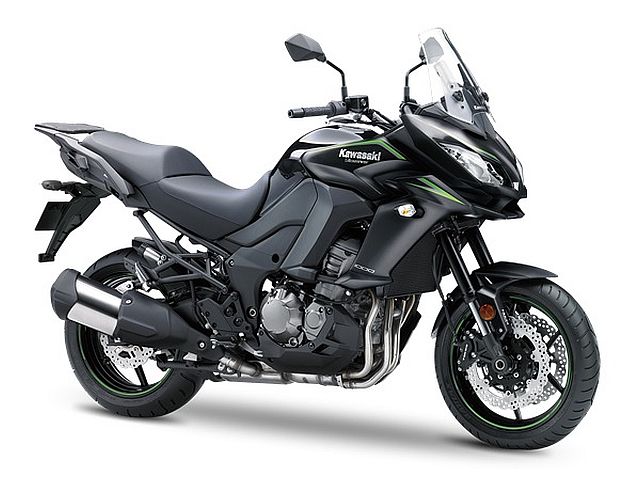 Time will tell which direction Kawasaki will take for the new Versys, if and when they do release the new model. Considering Kawasaki’s aggressive pricing at the moment the Versys could have loads of potential.