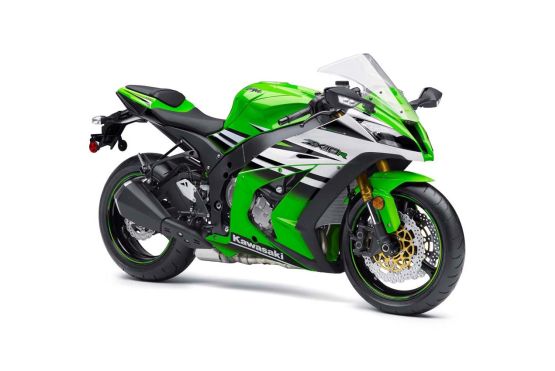 Japanese motorcycle brand Kawasaki have unveiled the 2015 Ninja ZX-6R and ZX-10R 30th anniversary celebration models.This is a huge achievement as there aren’t too many product lines in the motorcycle industry that can claim a thirty-year heritage. Both the Ninja ZX-10R and ZX-6R have been on the global motorcycle scene for over three decades now and they are still going strong. The Kawasaki ZX-10R and the ZX-6R anniversary editions feature significant visual and technical changes. Both the models feature special 30th anniversary livery along with a special badge signifying the 30-year old Ninja heritage.

Kawasaki top-brass have not yet revealed any details about pricing or availability of either model, but, we can safely assume that the ZX-10R and ZX-6R 30th anniversary models will cost a bit more than their standard variants. 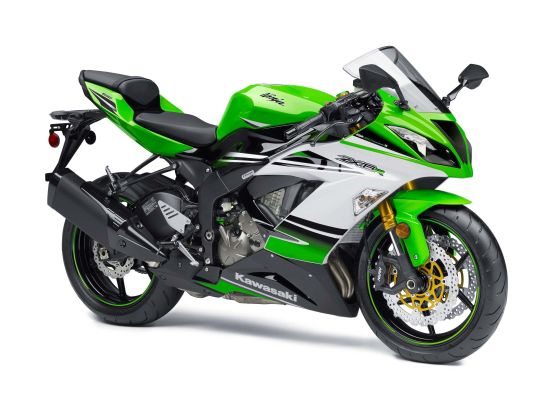