For two-stroke fans, the second Sunday of July is a special day. It gives them a chance to celebrate an icon from a bygone era. This year was the 16th International Jawa Day and bikers from India also joined in to pay homage.

The Bangalore Jawa Yezdi Motorcycle Club (BJYMC) organized the event at St Joseph’s Indian High School Grounds, Vittal Mallya Road, Bangalore. BJYMC is a non-profit organization that was established in 2007. They have been diligently conducting the event, year after year. This year they had over 1,000 attendees and 450 motorcycles. Similar events were also conducted in Chandigarh, Chennai, Delhi, Jaipur, Mumbai, and Patiala. 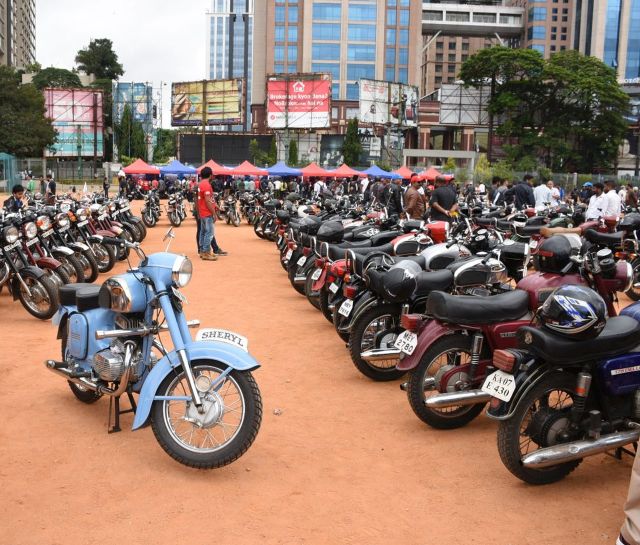 Of the 450-odd motorcycles, some of the most drooled-over models included the 50-cc Colt, 125-cc Perak, and the 350-cc twins. With such an enthusiastic turnout for this event, looks like Jawa have a lot to look forward to when they arrive in India by early 2019.