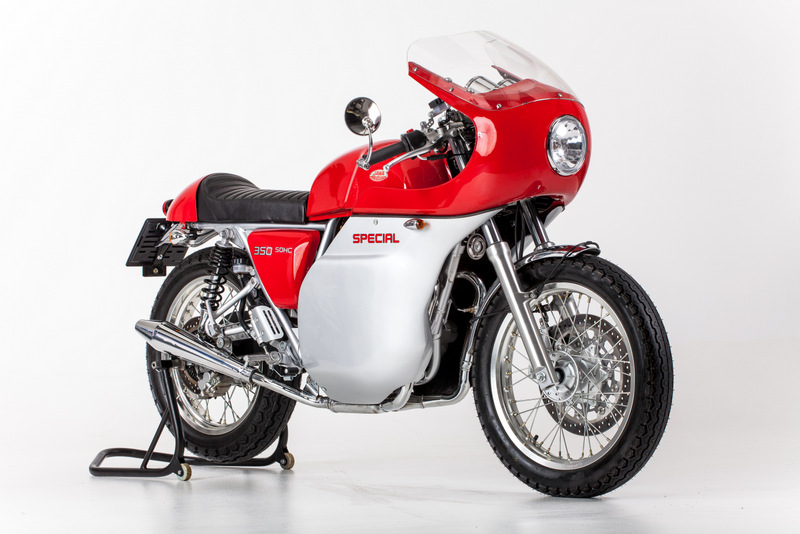 November last year Anand Mahindra, Chairman of Mahindra Group tweeted, confirming the launch of the re-invented Jawa brand of motorcycles in India. Here are some things we can expect from Jawa’s reintroduction to the Indian market.

In his tweet Anand Mahindra said that he would like to price the vehicle aggressively and competitively. No official price announcement has been made yet, however, we think the bike’s price would match that of an equivalent Royal Enfield. To give speculation a go, we would say that it would probably fall in the Rs 2 lakh bracket. 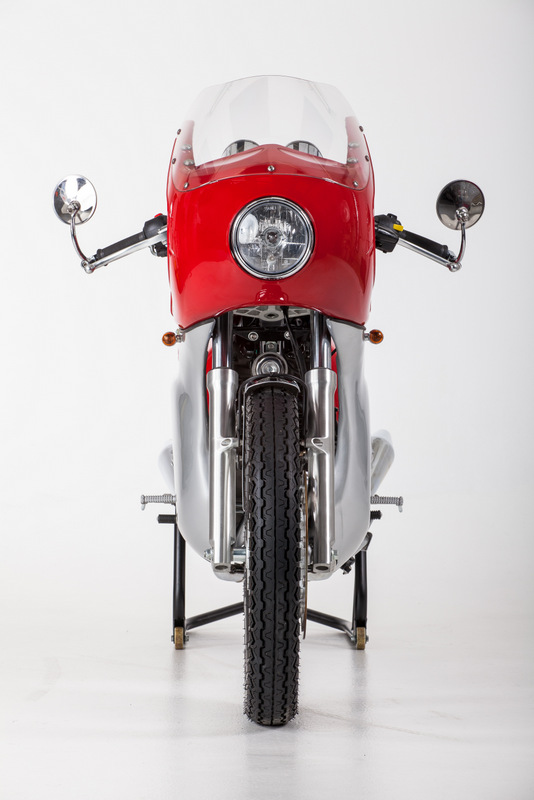 The Jawa has been released in Europe in two variants, one is a street-naked motorcycle while the other is a classic cafe racer with a retro cowl and fairing. The faired variant comes with clip-on handlebars with intergrated rear view mirrors. 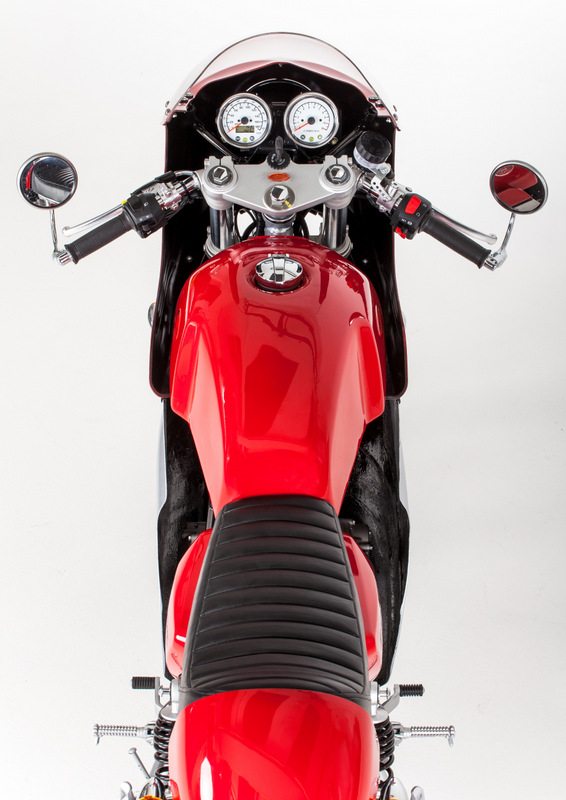 Anand Mahindra said that the Jawa model or models would be launched in India before March 2019, but there have been no more details added after the initial tweet. 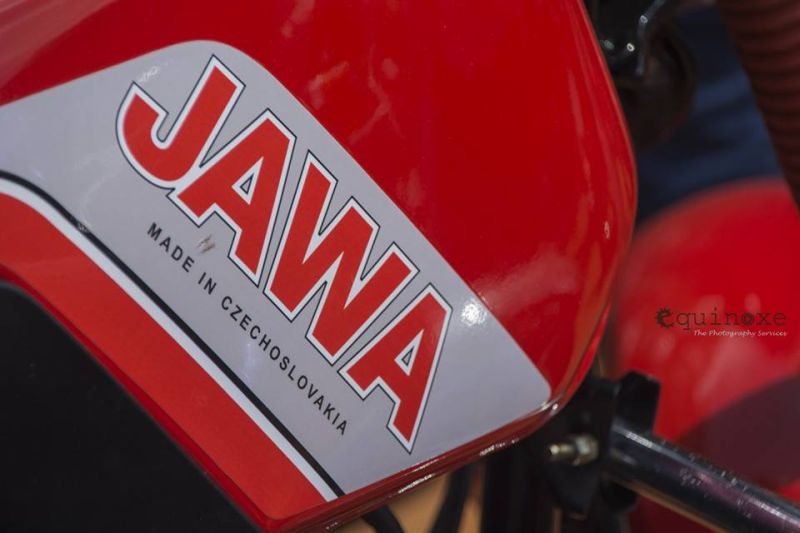 Mahindra have been quite busy in recent times. Not only did they acquire the BSA marque in 2016, but they have also been working on re-launching Jawa in the Indian market – where the bike was loved and has tremendous nostalgic value. To read about the acquisition of BSA by the Mahindra Group, click here.