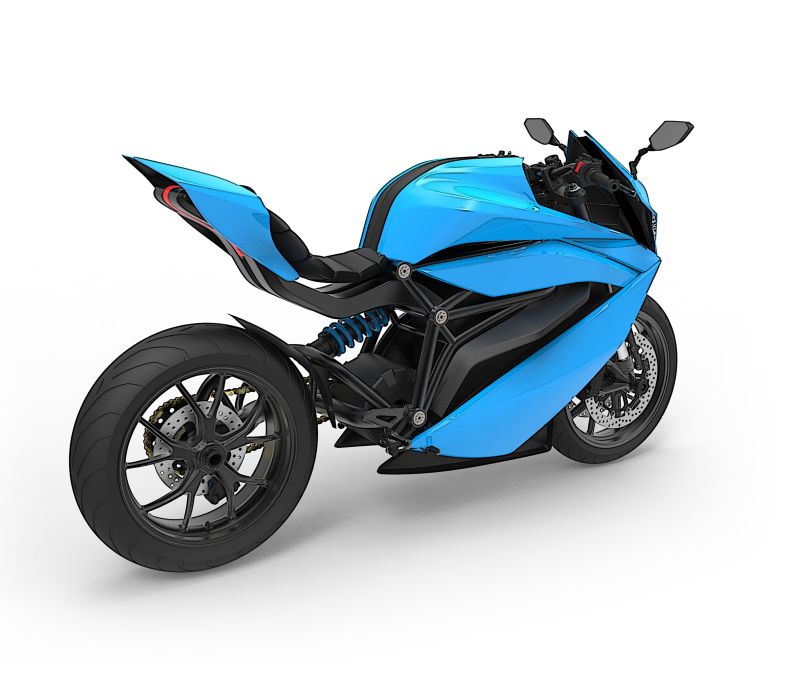 Bengaluru-based start-up Emflux have announced that they will showcase a made-in-India electric sportbike at the 2018 Auto Expo in Greater Noida. Codenamed Model 1, this will be India’s first battery-powered premium motorcycle, and will be driven by a liquid-cooled AC induction motor rated at 50 kW (68 PS equivalent) peak power and churning out 84 Nm of torque. The company has not announced an expected pricing, but rumour has it that it will be in the region of Rs 5-7 lakh, falling into the same price bracket as the Kawasaki Ninja 650, Honda CBR 650F, and Benelli TNT 600i, but being electric, it won’t have any direct competitors in the market.

Emflux is the brainchild of biker and IIT Delhi alumnus Varun Mittal, an expert in the fields of robotics and electronics. He has earned several laurels in these fields and was a part of two extremely successful start-ups before getting together with colleagues Ankit Khatry and Gulshan Sharma to enter the world of electric two-wheelers. The trio have been joined by designer Vinay Raj Somashekar who, aside from having worked with TVS, was the winner at SIAM 2014.

Emflux are poised to open a new chapter in the Indian biking scene, and are creating a performance-oriented electric motorcycle that has been conceptualised, designed and built in India. The company has designed the drivetrain and chassis in-house, and are promising us a 0-100 km/h time of 3.5 seconds and a top speed of 170 km/h. Features are to include a 7.0-inch touch display GPS navigation, on-board diagnostics, online software updates and dual-channel ABS from Continental.