A while ago, Indian Motorcycle launched the flat-tracker Indian FTR 1200 in the country. 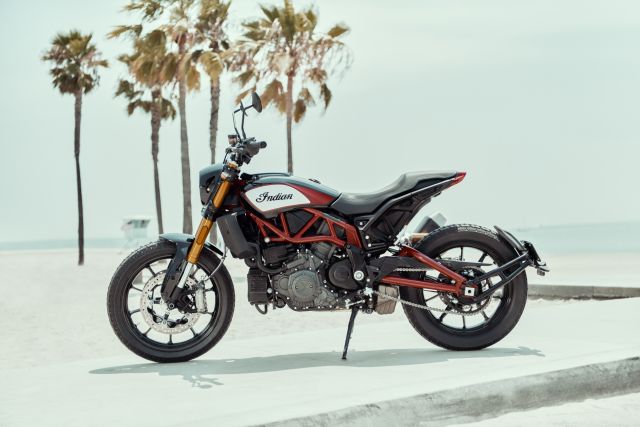 For those of you who are smitten by the motorcycle, we have good news for you. Reports in international media outlets suggest that there are more Indian FTR 1200-based models coming soon.

No, they will not be more trim levels. We are talking about new bikes with different characters altogether that are based on the stylish flat-tracker’s platform. For 2020, we can expect to see a sporty, streetfighter model which will be followed by an adventure-tourer the year after. Both motorcycles will be powered by the new 1,203-cc, liquid-cooled, V-twin engine (that does duty in the FTRs), perhaps, in different states of tune. In the FTR, the engine is mated to a five-speed gearbox but we expect to see a six-speed box as well by the time the new Indians arrive.

This move from the American cruiser brand means that they are looking to explore fresh avenues as well alongside their reputed cruiser line-up. Oh, we are confident they will not shut down the cruisers for now because spy pictures of a motorcycle codenamed ‘Raptor’ have surfaced and it looks like prime competition for the Bar and Shield brand. This motorcycle won’t be based on the FTR, however, it features a fixed fairing and will occupy the same space as the Harley-Davidson Road Glide Special.