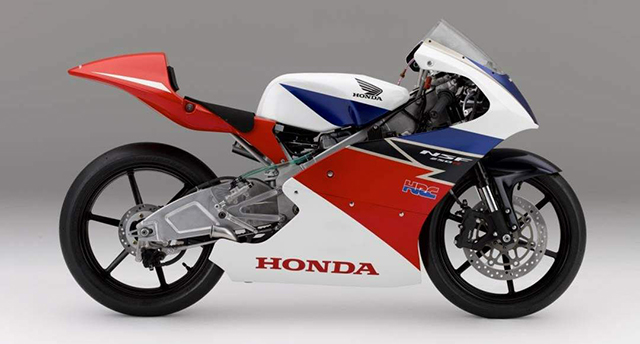 Honda Motorcycle and Scooter India (HMSI) have announced their intentions to give Indian motor sport a shot in the arm to take local riders to International level. In their statement, HMSI have revealed that the company will bring their highly competitive Moto3 machine, the NSF250R, to India next year, which will have its own one-make championship. This is great news for young riders who aim to make it big in the world of motorcycle sports.

To begin with, Honda Asia and Oceania have created three teams that will select and develop riders from multiple Asian countries who will then be considered for various international championships. The first team is Honda Asia Dream Racing, which will compete in the world-famous Suzuka 8 Hours endurance race and the JSB1000 class of the All Japan Road Racing championship.

The second team is Idemitsu Honda Team Asia, a platform for Asian riders to graduate to the exclusive world of the Moto2 world championship. The third team is Honda Team Asia, which develops racing talent from Asia for the Moto3 world championship. HMSI is part of this mega Asian club and hopes that the new platforms will help Indian riders to graduate to the pinnacle of motorcycle racing. 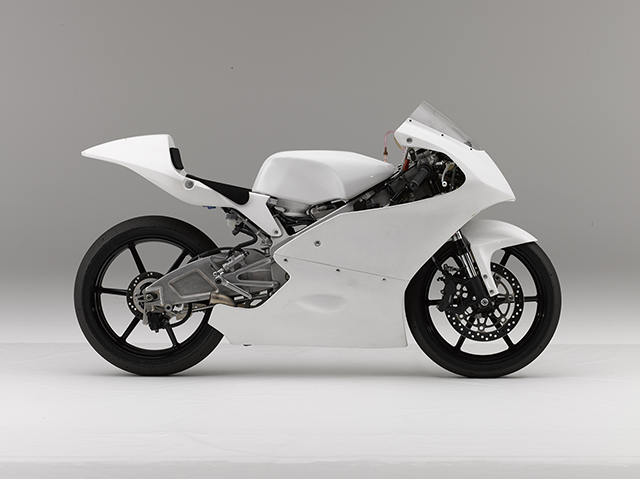 Along with the announcement of these three teams, HMSI also mentioned that, come 2019, India will witness a new special championship, which will see riders battle it out on the HRC developed NSF250R Moto3 machine. This single-cylinder racing motorcycle produces 48 PS at 13,000 rpm and 28 Nm at 10,500 rpm in its stock form and weighs just 84 kg, which means that the power-to-weight ratio is an insane 571 PS/ tonne.

On the occasion of the announcement, Minoru Kato, president and CEO, HMSI said, “It is my dream to see an iconic Indian compete in Grand Prix level racing. With a clear development path and structured approach to nurture riders in place, we now want to take Indian motorsports to the next level. Honda will introduce the Moto3 machine, NSF250R, as competition bike in India next year. India’s best racers from Honda India Talent Cup and national championship will be racing on NSF250R in a separate series running parallel to existing national championships. Motorsports has a bright future in India and Honda will continue to take such steps to support racing talent.”

All said and done, the championship will surely help our Indian riders to further hone their skills and raise their competitiveness to match international riders and eventually represent India in MotoGP. 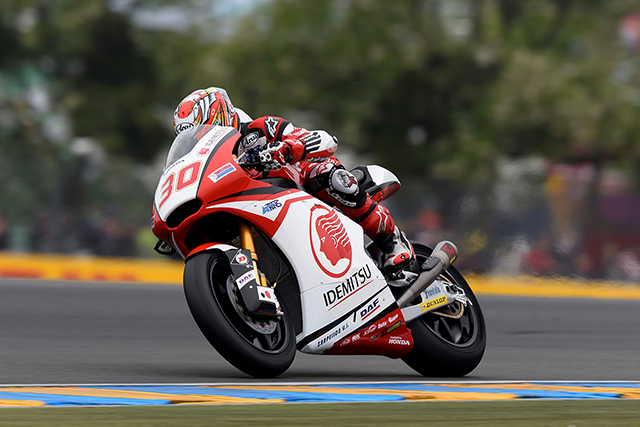