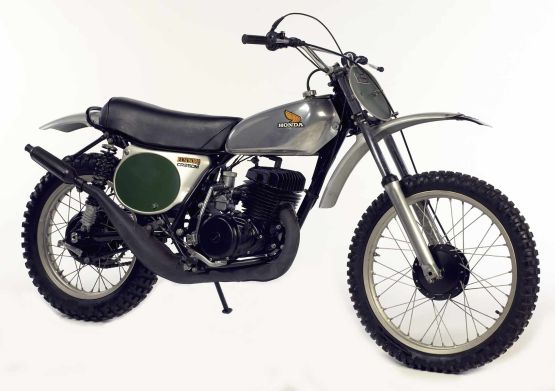 Honda are planning to go the retro way very soon by resurrecting the iconic Elsinore scrambler of the late 1970s.Sources close to the Japanese motorcycle manufacturer have revealed that the idea is to manufacture a motorcycle which is based on the Honda CB1100 platform. The original Elsinore was Honda’s first two-stroke scrambler, and its aluminium fuel tank and classic twin-shock styling made it quite a head turner.

The Elsinore was quite a popular motorcycle back in the day with the likes of the great Steve McQueen swinging a leg over it. The sources have also revealed that due to emission norms the new scrambler will not be a two-stroke bike. However, since it is based on the CB1100 we have high hopes for this bike.