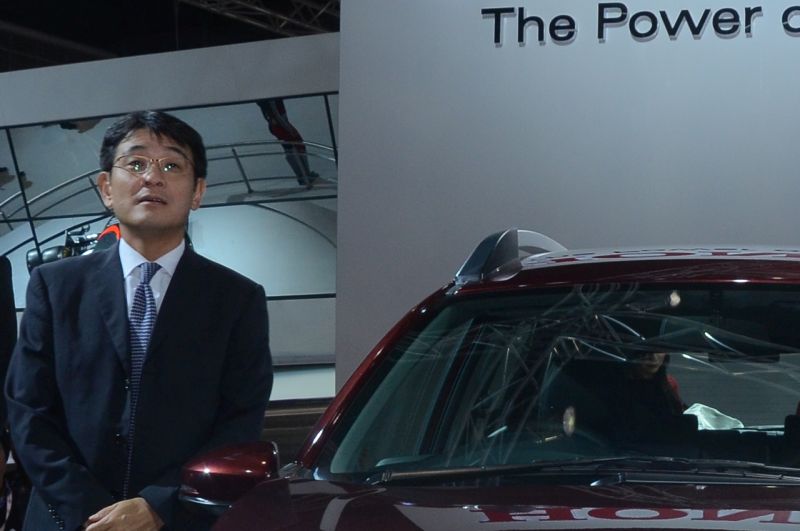 Reports in the mainstream news media have emerged quoting Asian Honda Motor CEO, Noriaki Abe, who has announced that Honda have set their sights on the middleweight motorcycle market. This segment of the market is currently proving to be extremely lucrative for Royal Enfield, who have registered a significant growth in their sales last year both in Indian and overseas markets.

Abe confirmed that engineers from Honda Japan and Thailand have been chosen to work in India on the middleweight motorcycle segment to produce motorcycles that will compete directly with Royal Enfield. All set to take charge as CEO of Honda’s motorcycle business from April 1, Abe also confirmed that the bikes are likely to be shipped to Japan and other global markets.

Mahindra tried their hand at producing a RE killer with the Mojo and Bajaj have just entered the segment with the Dominar 400. When will Honda be ready to enter the fray? Only time will tell.