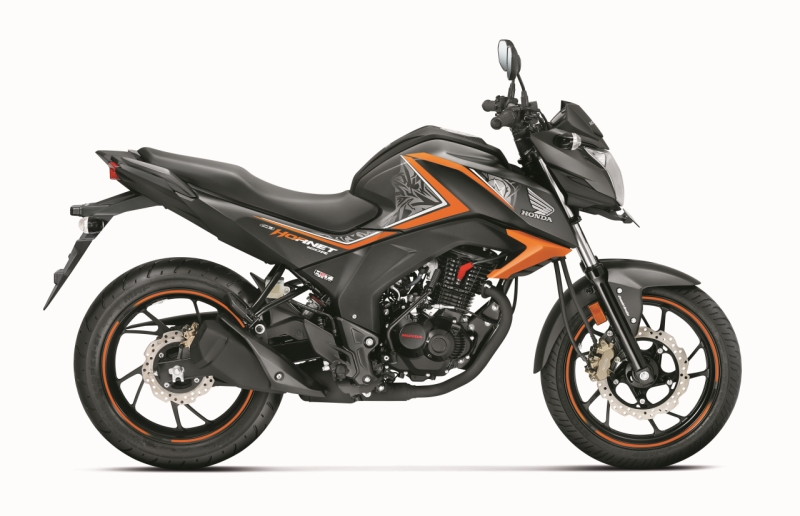 Honda Motorcycle and Scooter India get into the festive mood, as they announce two new colour options for their recently launched CB Honda Hornet 160R here. The sporty commuter has been targeted at India’s younger crowd, and as such looks have always been a big part of the package. This has only been enhanced by the Striking Green and Mars Orange liveries, with matching stripes on the alloy wheels. These two new colour are offered in addition to the previous five that are already available to pick from. Honda hope to tap the traditional surge in sales for the upcoming festival season in India, and capitalise on it with this launch. 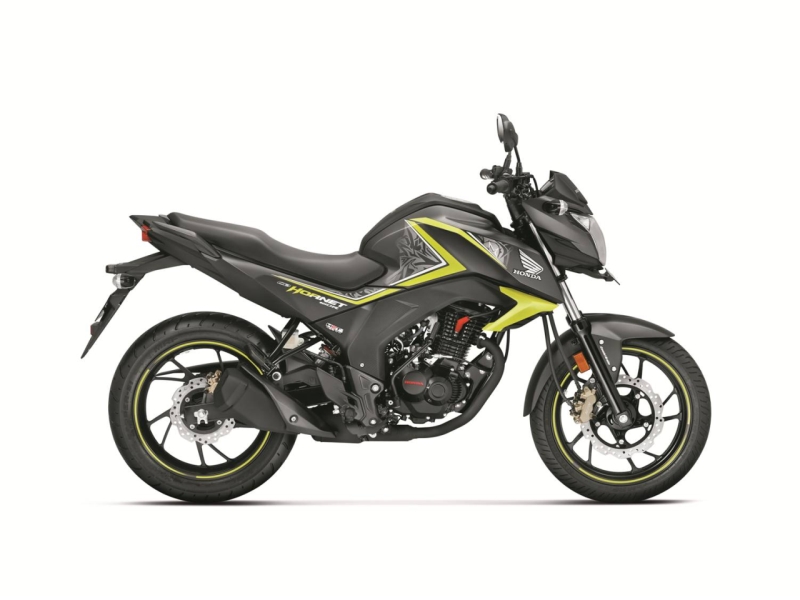