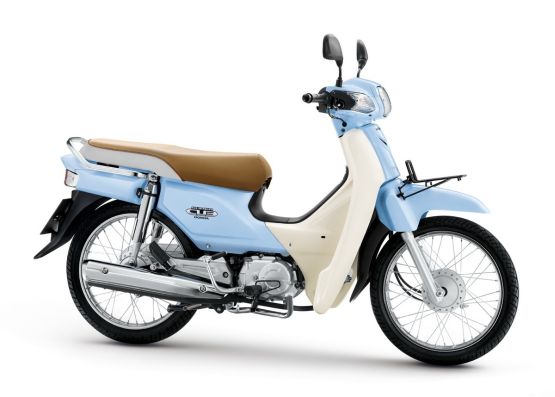 Honda “Hands” celebrates the curiosity of Honda engineers, which has led to some of the most successful Honda innovations over the past 65 years. The short film incorporates the Japanese marque’s philosophy of innovation, right from the very first engine produced by the brand to iconic creations like the Honda Cub. Viewers are catered to by an array of diversified products from the Honda stable, both past masterpieces and future offerings which make the viewer speechless. The simplicity of this short film is quite credible as it takes you through the journey of one of the most successful technological conglomerates in the world today. 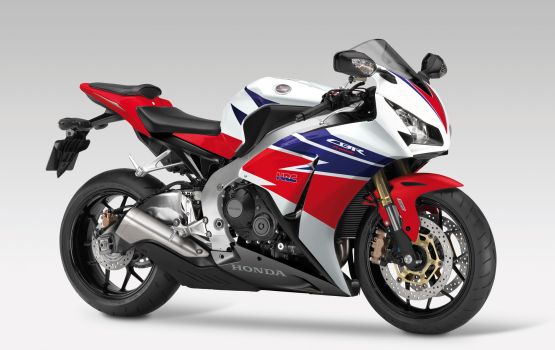 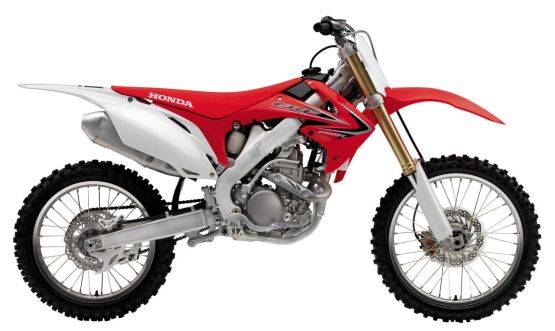