Honda have given us a glimpse of the CB-F Concept from their online world premiere. 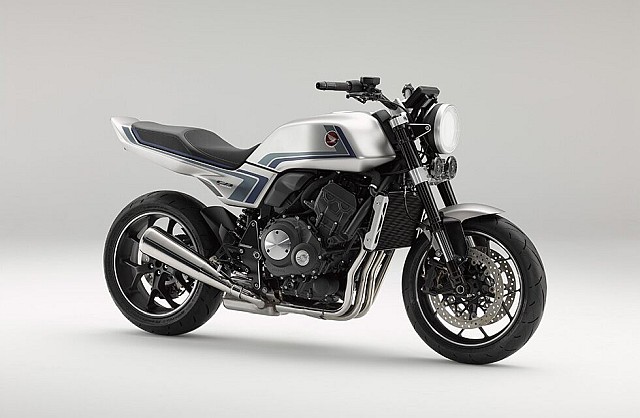 When asked about the most classic and legendary series of motorcycles, the Honda CB series is one of the first to come to mind. This year marks 61 years of the CB series that, till date, Honda have kept alive by constantly updating their portfolio. They were the motorcycles that set benchmarks in many ways for bikes all over the world. The first CB motorcycle, the Honda CB92, with an air-cooled, four-stroke, 124-cc, twin-cylinder engine at its heart, was launched in 1959. Since then there have been many models that followed which were favourites at their time such as the CB400, CB450 and the CB750.

The Japanese manufacturers recently held an online world premiere to especially showcase the Honda CB-F which had been planned for an appearance at the 36th Osaka Motorcycle Show 2020 and the 47th Tokyo Motorcycle Show. 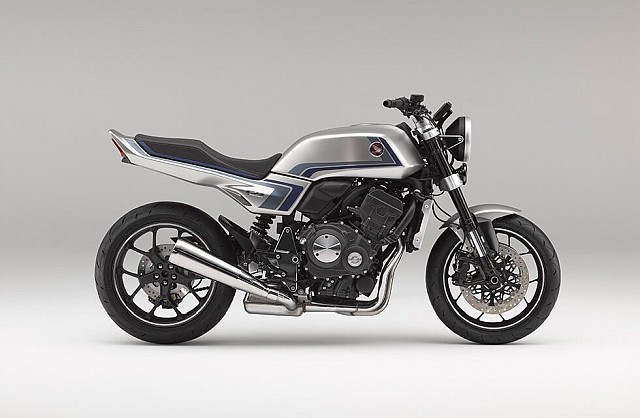 The Honda CB-F Concept that was showcased is indeed stunning and has been designed in a simplistic fashion, retaining the original look of the CBs from back in the day. Just looking at this concept makes you want one. Honda say that this design pays homage to the famous CB900F, a four-cylinder, 900-cc roadster that was produced in two iterations 20 years apart.

The information we have for now is that this concept is fitted with a 998-cc water-cooled, DOHC 16-valve, in-line four-cylinder engine that Honda say eases through the rev-range and provides ample torque. The chassis of the Honda CB-F Concept is a lightweight, high-tensile steel mono-backbone structure. Honda also claims that the inverted front fork suspension provides excellent road-holding capabilities over urban and winding roads alike, and realizes a superior riding feel. The rear gets a lightweight aluminium single-sided Pro-Arm suspension. To retain the vintage look and feel, Honda have also given the concept a single muffler, designed just like the ones on the older models from the CB series.