Honda Big Wing have plans of bringing a few of their middleweight range of motorcycles, perhaps the CB500X and CMX500 Rebel, to India. 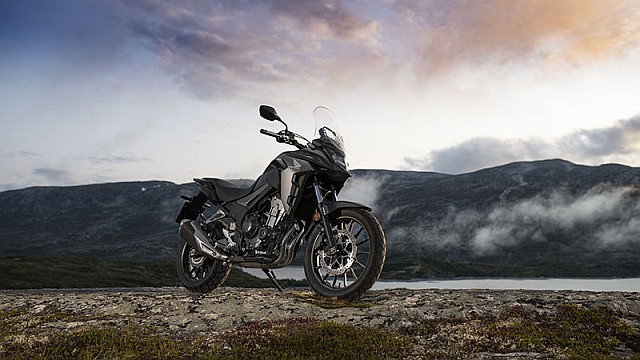 Honda Big Wing dealerships were introduced in India last year for focussed premium-bike sales. The models that Honda have been selling through these dealerships since then are the CB300R, CBR650R, CB1000R, CBR1000RR and the GL1800 Gold Wing. The latest addition to the Honda Big Wing dealerships is the new CRF1100L Africa Twin in its BS-VI-ready avatar. We still have no word on which of the other bikes will be upgraded with BS VI-compliant engines to offer to the Indian market.

At the launch of the Africa Twin, Honda announced their plans to launch four new motorcycles in India in the upcoming years. There have been talks going around for a while about the middleweight range from Honda reaching our shores. This range comprises the CB500X (Adventure), CMX500 Rebel (Cruiser), CBR500R (Fully-faired sport) and the CB500F (Naked).

In India, the demand for adventure and cruiser motorcycles have increased, so to begin with, Honda Big Wing are expected to offer the CB500X and the CMX500 Rebel to India this year. The Honda CB500X and the CMX500 Rebel use the same 471-cc parallel-twin engine that puts out 47 hp at 8,600 rpm and a peak torque of 43 Nm at 6,500 rpm. The CB500X borrows its styling cues from the bigger NC750X and features longer travel 41-mm front forks and single-tube monoshock at the rear. The pre-load of the front and the rear suspension is also adjustable on the CB500X. On the braking front, the bike gets a 310-mm wavy disc with a two-piston brake caliper at the front and a 240-mm rear disc with single-piston caliper, with dual-channel ABS fitted as standard. The bike weighs 196 kg and Honda have given the bike a 17.5-litre fuel tank that they claim provides up to 450 kilometres of range. 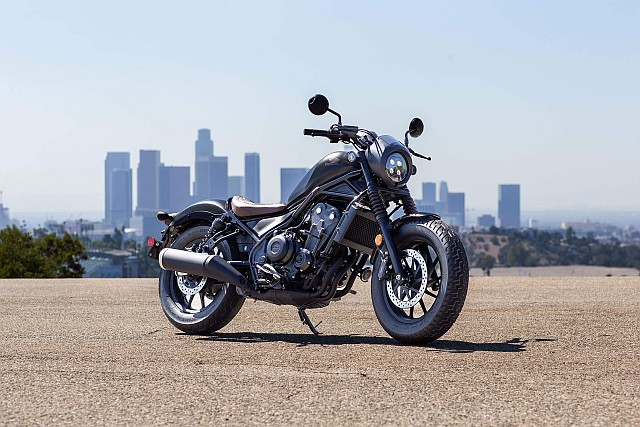 On the other hand, the CMX500 Rebel is a modern-day retro cruiser with a blacked-out look. It features components such as an LED headlight, tail-light and indicators, a new instrument console and a slipper clutch. A low seat height coupled with a low weight make the Rebel a suitable cruiser for everyday commute. The bike has a kerb weight of 185 kg with a fuel tank capacity of approximately 11 litres.

The other two motorcycles using this same engine are the CB500F and the CBR500R. The CB500F is a naked streetfighter, while the CBR500R is a fully-faired sports bike. We hope to see Honda bring down the 500-cc family to India soon. The CB500X should be the first to make its way and, if localized, is expected to be priced between Rs 5.20 and 5.60 lakh.