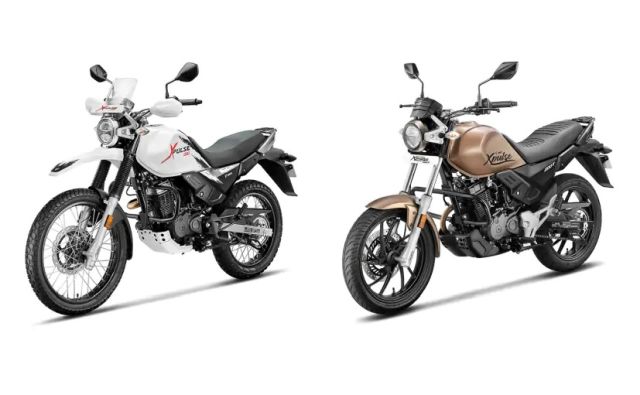 Although there hasn’t been any official word from Hero MotoCorp on the matter, a quick look at their website will reveal that most of the models from their popular 200-cc platform are no longer available, leaving us to speculate that these motorcycles will not see BS6-compliant versions. The discontinued motorcycles include the naked Xtreme 200R, its faired sibling the Xtreme 200S, the on-road-biased XPulse 200 T and the carburetted variant of the off-road-biased XPulse 200, leaving only the fuel-injected XPulse 200 in this space.

All these bikes are powered by the same 199.6-cc motor that makes 18.4 hp and 17.1 Nm of torque, and their removal from the Hero MotoCorp website is probably an indication that the company has decided that their sales figures aren’t enough to justify BS6-versions. All these bikes would have seen a Rs 8,000 to Rs 10,000 price hike in making the shift to BS6, as carburettors would have to be replaced with fuel injection systems, while the price increase on the already fuel-injected XPulse 200 would be minimal. 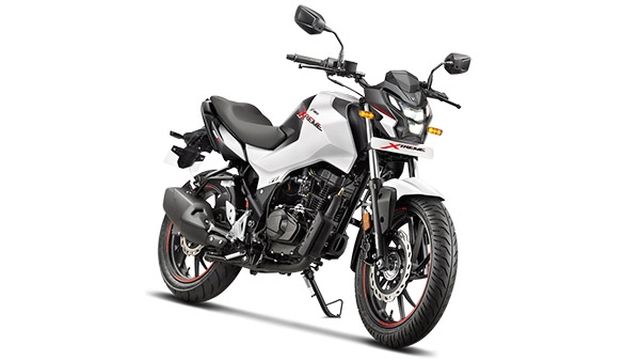 The removal of these models from the Hero MotorCorp website coincides with the inclusion of the new Xtreme 160R that was showcased a few months ago, as this bike is already equipped with fuel injection and is BS6 ready.

Update: It seems that Hero MotoCorp are preparing to launch the BS6 verison of the road-going XPulse 200T. A look at their website claims that this bike is “Coming soon”.