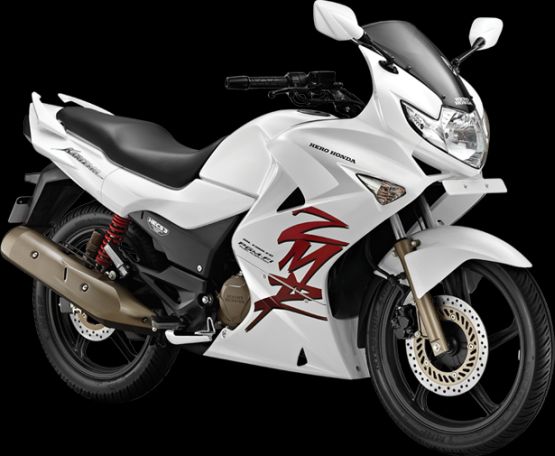 A couple of weeks ago we reported of an updated Hero Karizma ZMR undergoing testing (see here: http://bit.ly/12ZJ37G). Well, we have received an update that Hero MotoCorp is indeed developing engines in-house. There are three engines reportedly being developed: a 100cc, 110cc and a 250cc. The 250cc motor is likely to be exclusively in the ZMR at first, and then possibly in another new motorcycle later on.

The new 110-cc engine will, over a period of time, replace the Honda-derived units still powering existing Hero motorcycles, including the popular CD Dawn, CD Deluxe, Splendor, Passion and their sub-variants. The 100-cc engine is said to be developed specifically for their markets in Africa.

Hero MotoCorp has been on an expansion spree, appointing a dealer for their bikes for markets in Africa as well as Latin America. Their partnership with Erik Buell Racing will also lead to even sportier bikes being introduced in the future, including a all-new performance-oriented 250cc sportsbike.