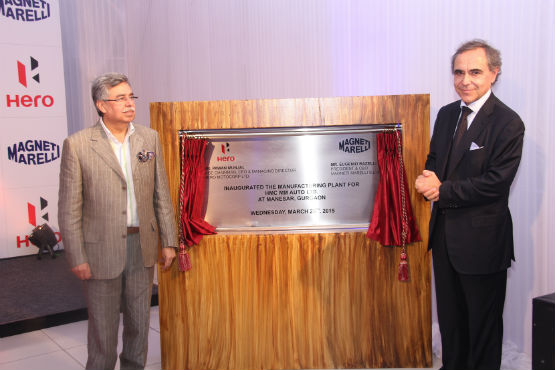 The joint venture between Hero Motocorp and Magneti Marelli is coming to fruition in the form of an autonomous Production and Development Centre in Manesar, Haryana. The new centre will function as a research centre for the development of fuel-injection systems on Hero’s upcoming products. Hero holds a majority stake of 60 per cent in the joint venture while Magneti Marelli holds the remaining 40.

Presiding over the occasion was Pawan Munjal, Vice-Chairman, MD and CEO, Hero MotoCorp and Eugenio Razelli, CEO, Magneti Marelli along with several dignitaries. 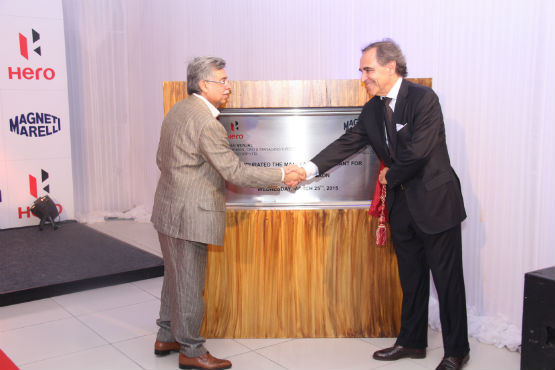