The previous change in helmet rule barred the sale of imported helmets because they did not bear ISI certification and that is about to change. 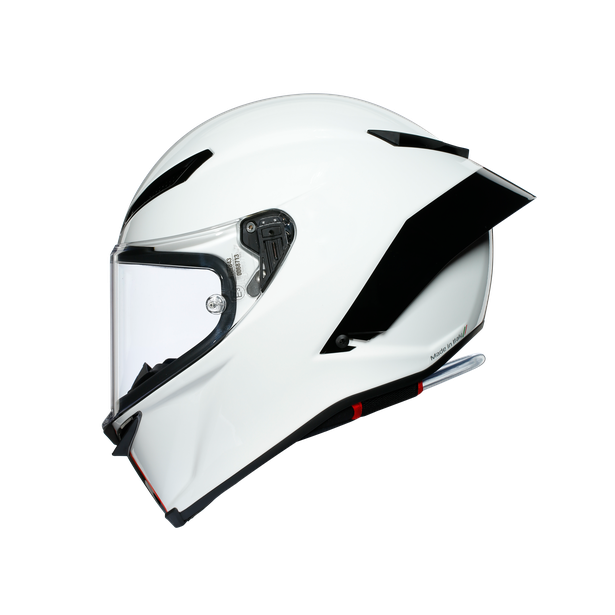 In its previous legislation, the Bureau of Indian Standards had declared the sale of imported helmets illegal in India. This came as a shock to many Indian motorcyclists because most of them swear by the high safety standards offered by some of the international brands. The reason cited at the time was that the helmets did not bear ISI certification. While the rule itself was targeted at banning the sale of cheap, unsafe protective headgear, it was also callous because it put a ban on products that adhered to world-class safety standards.

We have good news because the government have decided to dial back this vague rule and reintroduce the sale of imported helmets. The sale of such helmets is expected to resume from 4 September this year. However, the Bureau have specifically stated that even though some of these foreign brands are far superior to Indian standards, they must bear ISI certification as well to prevent legal complications. Helmet manufacturers and distributors have six months to comply with these norms before the government cracks down on non-ISI helmets once again. Additionally, the governing body have also removed the weight cap on helmets which was previously marked at 1.2 kg.

With the aftermath of the coronavirus lockdown, we can see that a large number of motorists have migrated from using public transport to private means predominantly comprising two-wheelers. So, we appreciate the government’s move because it appears to have arrived at the right time. Lockdown or otherwise, we always urge riders to wear a helmet when riding a two-wheeler. Hospitals are understaffed and operating above maximum capacity at the moment, so, it will be quite difficult for one to get the medical care needed in case of an unfortunate mishap.