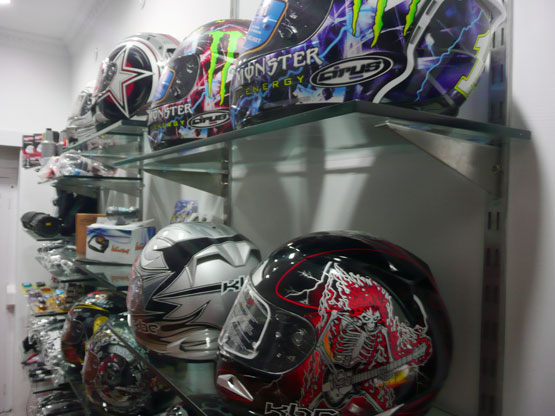 Extreme Motoring Adventures (EMA), a motorcycle touring company, have launched a store for motorcycle riding gear, equipment, gear and accessories in Kolkata aptly called ‘GEAR UP’. The store deals in high performance brands such as DSG, Zeus, Alpine Star, Quechua and K&N among others. It promises to offer bikers a wide assortment of products – from protective jackets, riding pants, gloves, body armours to a variety of bike performance enhancers, vehicle security systems and other accessories.

Deepmallya Nath, founder Extreme Motoring Adventures and Gear Up said that the company’s future plans is to focus on introducing women’s range, customised designs and introducing other high-end brands to the region.