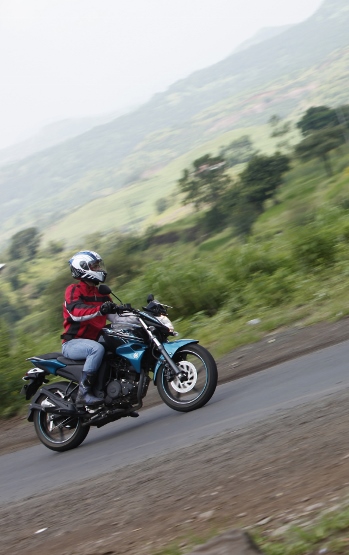 The Yamaha FZ-S FI v2.0 continues to be as able a handler as the old FZ

If you want to find out about what life is like with the Yamaha FZ-S FI v2.0, our long term reports should help you

The Yamaha FZ, when it was first launched was quite a hit with the youth. It had musculature in its styling, all digital instrumentation, cutting edge looks and everything else besides to make it a desirable bike. Especially for those who were essentially looking for a commuter but with a dose of the aspirational and sporty stuff. Cut to 2014 and the FZ seemed to have lost a bit of that sheen. Until Yamaha recently launched a new version with some styling changes that make it look even better. And this time with the added benefit of fuel injection.

Over the past couple of days that I’ve been using this motorcycle the bike does seem a shade smoother than the previous FZ. The clocks, which continue to be all digital, are now much much easier to read. Especially on the go in bright sunny conditions. The seat is now a two-piece unit and looks smarter but is a tad hard. The bike’s tail end has been refreshed too with a better looking tail lamp and stylishly split grab handles. As we put on the kilometres on the FZ-FI v2.0, we hope to have a fun and hasslefree time with it. Stay tuned to BIKE India for more updates on the Yamaha FZ-FI v2.0.