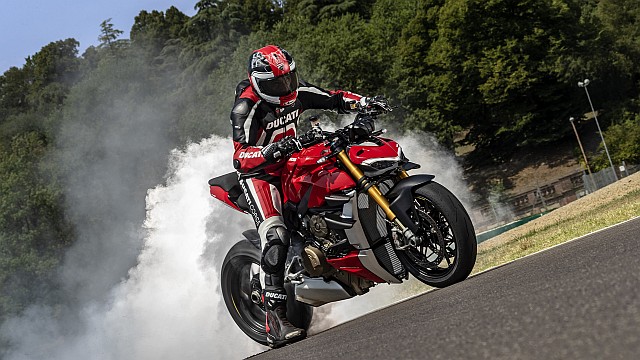 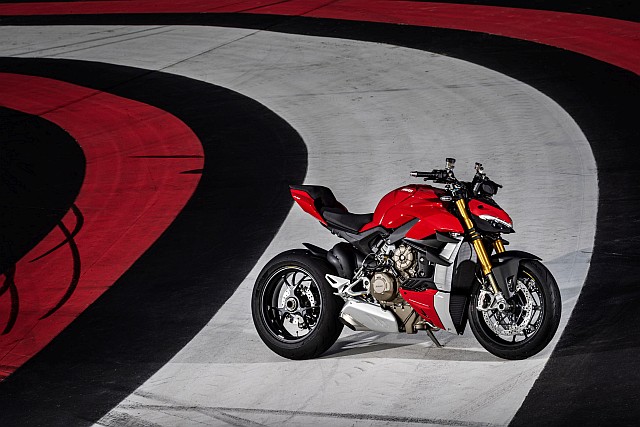 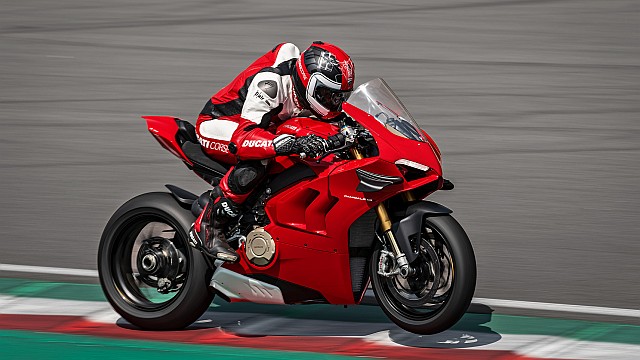 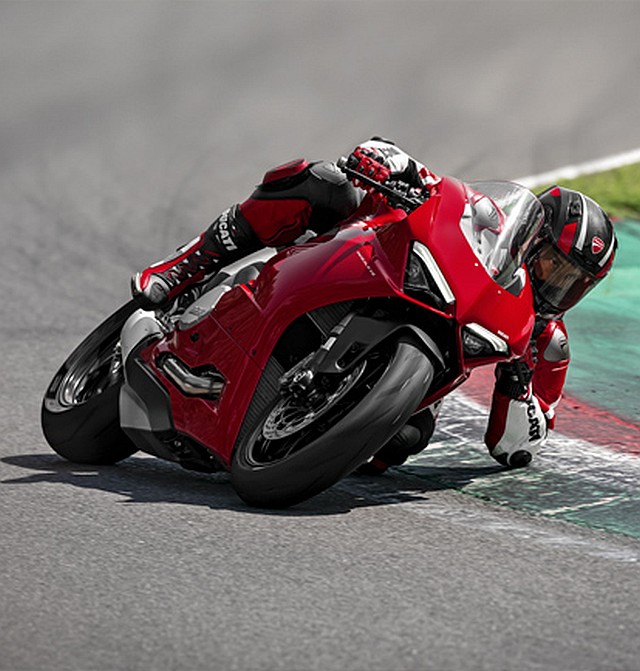 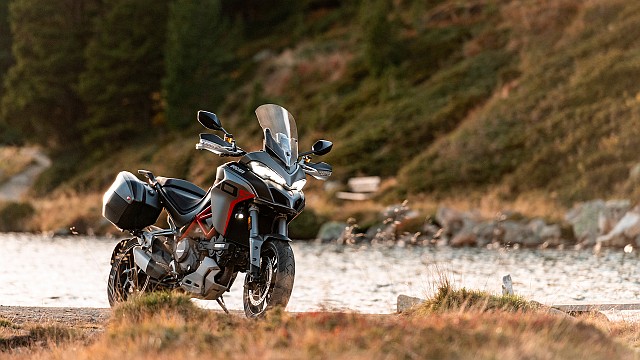 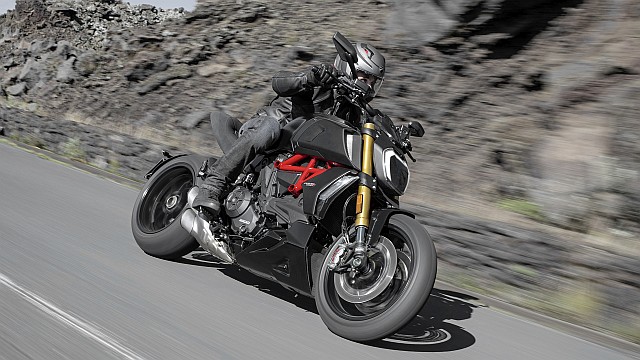 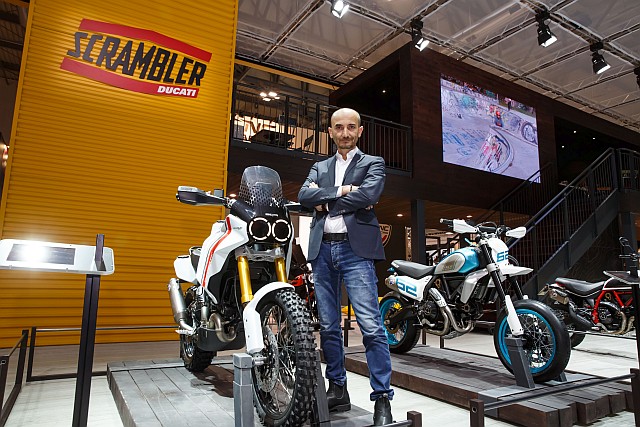 Azaman Chothia – who has written 217 posts on Bike India.