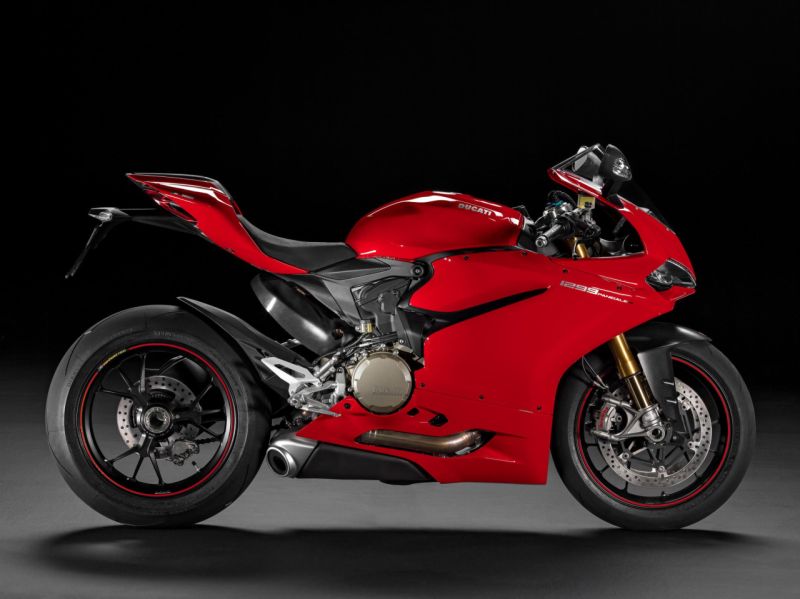 Italian motorcycle maker Ducati is set to unveil an all new motorcycle at the INTERMOT show in Cologne (Germany) called the Supersport, and giving attendees a preview of the changes made for the 2017 Ducati range.

Ducati had previously showcased the new Supersport at the World Ducati Week earlier this year, and the bike is now ready to make its début for a much wider audience. Ducati claim the new Supersport is a bike for those eager to ride sports-style on everyday roads.

Ducati have also previewed changes to its 2017 range, starting with a new ‘Volcano Grey’ colour for the Multistarda 1200 S. Apart from the new colour there will be a few technical changes to the Multistrada 1200 family as well, such as a new airbox in the intake zone and new engine calibration. Ducati claim these changes give the Testastretta DVT an even fuller, more satisfying mid-range power delivery. At INTERMOT Ducati will also be presenting new engines for the Monster 821 and Diavel as well as a new ‘Dust Grey’ colour for these bikes. 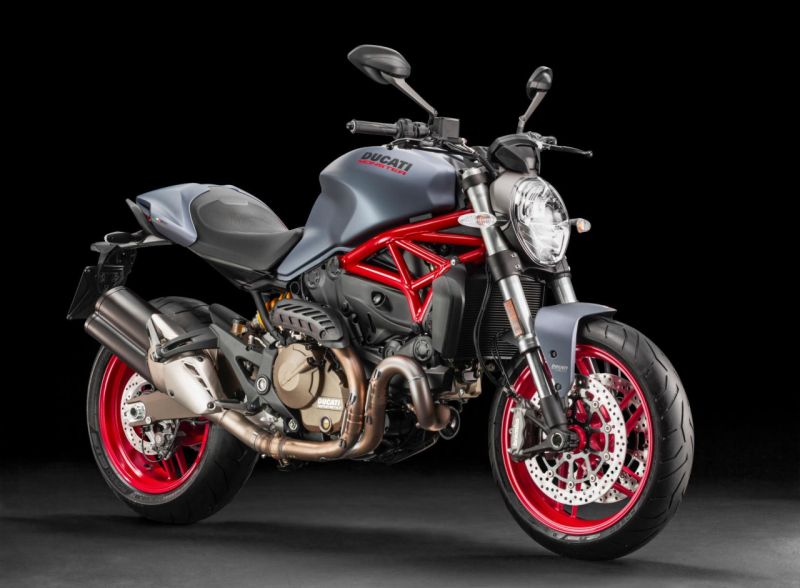 Ducati will also be showcasing the major upgrades made to its superbike family, the 1299 Panigale and the 1299 Panigale S, with the introduction of the latest EVO version of Ducati Traction Control (DTC) and Ducati Wheelie Control (DWC). Ducati claim these systems, maximize both performance and safety on this superbike. The new DTC and DWC EVO feature a new algorithm that makes their intervention faster and more precise. Watch the space for more details when Ducati take centre stage at INTERMOT. 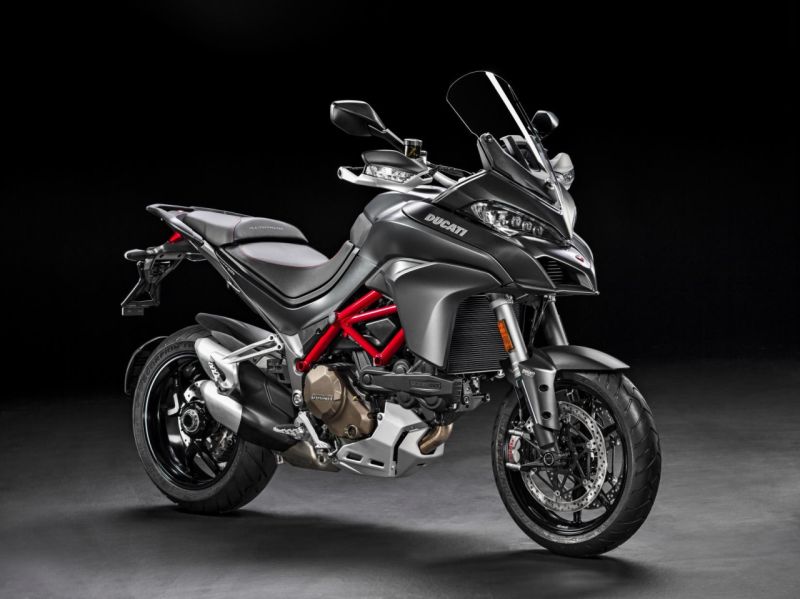