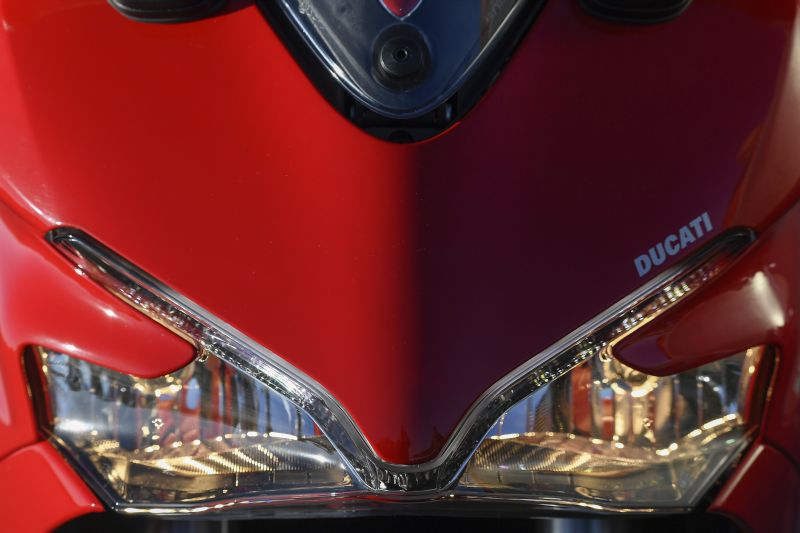 The Italian sport-touring twins – the SuperSport and SuperSport S are expected to be launched on September 22, 2017.

With the whole Ducati range, from Scramblers to Monsters to Multistradas and Panigales, available in India, the Italian firm have now announced the imminent introduction of the SuperSport in Sepember 2017. Contrary to its moniker the Ducati SuperSport is not a race-bred track tool; it is designed to be more of a comfortable sport bike for the road, with a much less aggressive and focussed riding position than the Panigale line. This makes the SuperSport ideal as a sport tourer for riders who want a sporty bike on which to cover large distances tucked behind a fairing, with a more relaxed rider triangle than an all-out race bike. 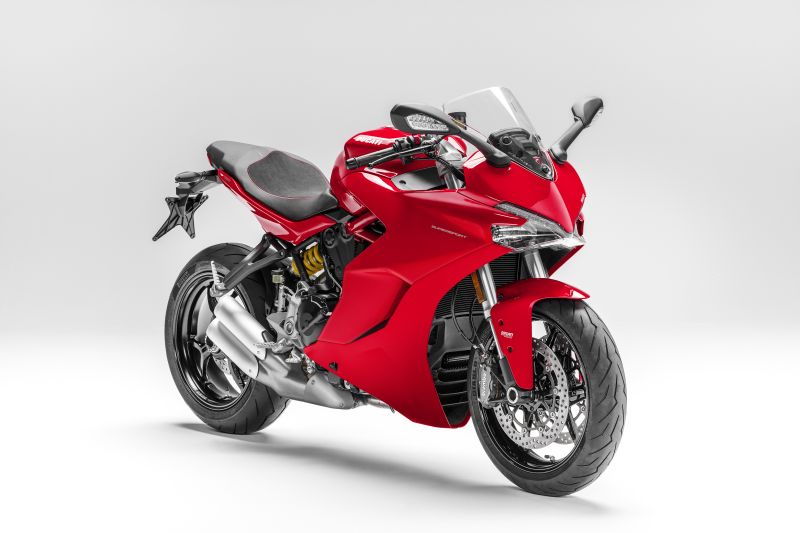 The Ducati SuperSport is powered by the 937 cc, liquid-cooled, L-twin engine from the Hypermotard, which churns out 110 PS at 9,000 revs and 93 Nm of torque at 6,500 rpm, most of which will be available as early as 3,000 revs. The frontal visage has clearly been inspired by the Panigale range, however the high-mounted clip-ons, lower foot-pegs, and a height-adjustable screen clearly portray that tucking in tight or maintaining cornering clearance for extreme lean angles have taken a back seat to keeping rider fatigue at bay over long rides. 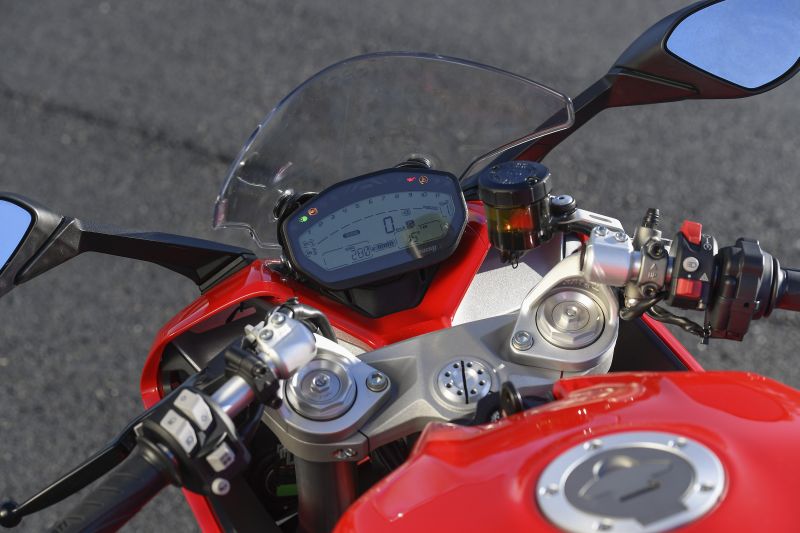 Ducati have included a comprehensive electronics package with this motorcycle, including three customisable riding modes, with adjustable throttle response, ABS and traction control to find the perfect balance for the conditions, while the S variant gets higher-spec Öhlins suspension and a two-way Ducati Quick Shifter (DQS). Pricing will be announced at the launch.