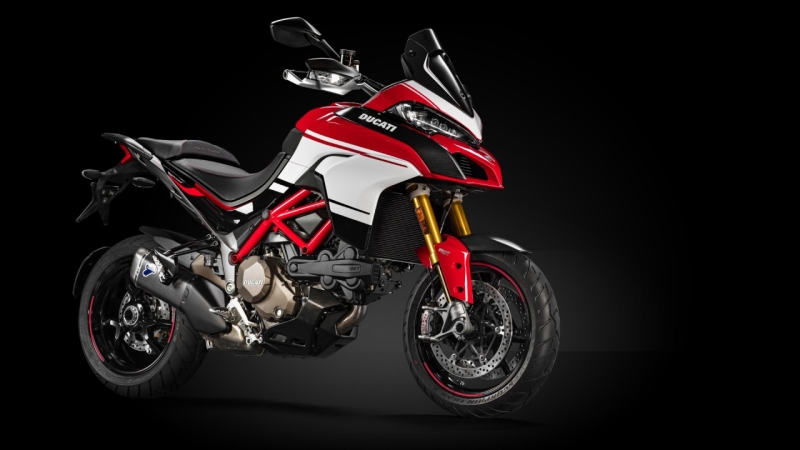 The Italian superbike marque have launched the Multistrada 1200 Pikes Peak edition in India at Rs 20.06 lakh (ex-Delhi). The adventure-sport bike is named in honour of Ducati’s success in the famous Pikes Peak hill-climb race that takes place at Colorado, USA, and comes with kit to match the moniker. This includes Öhlins suspension, with fully adjustable front forks and a TTX36 rear monoshock. The bike sheds some weight over the stock Multi through carbon fibre parts and a Ducati Performance Termignoni carbon fibre silencer as well. All this is over and above that 160 PS producing 1200-cc L-Twin and a whole load of technological features including Ducati Traction Control, Cornering ABS, cruise control, and more. 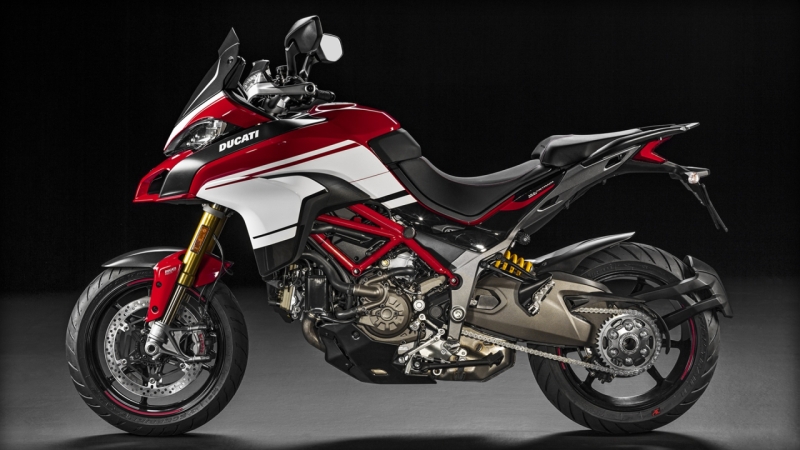 The Pikes Peak is available in a special red and black livery that pays homage to its competition legacy and is available at all five Ducati dealerships across the country. 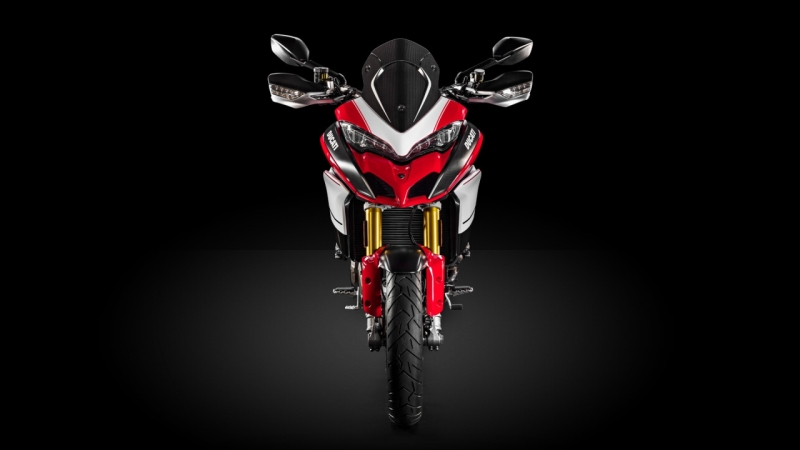