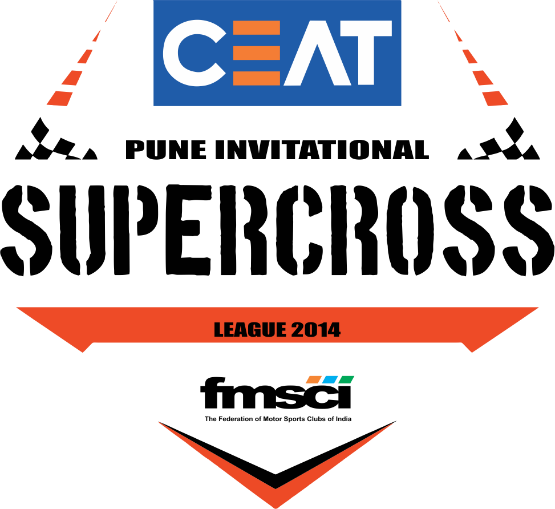 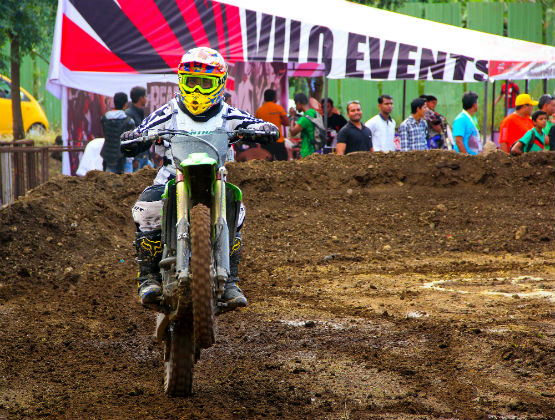 Each teams riders will be awarded points based on their performance in each round and the winner will be declared based on the highest tally of points throughout the competition. The event will feature eight participating teams and a total of 40 riders, and an additional eight international riders who will perform on the final day in Pune.

Speaking on the occasion, Eeshan Lokhande, Event Director & Partner Vilo Events said, “As a sport, Supercross is gaining popularity in India. It is time to give the riders, spectators and sponsors a better platform for racing”. 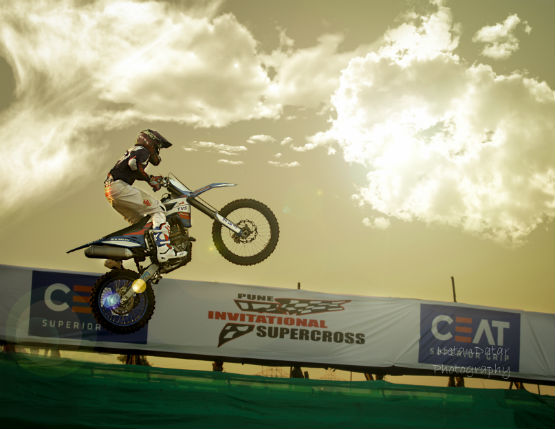