The BS6 TVS Sport is one of the most affordable commuters on sale in India. We put it to the test to find out how it fares on our roads. 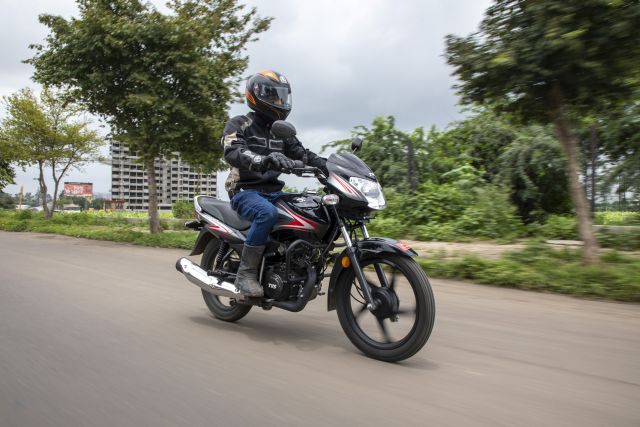 Commuters have been dominating the Indian two-wheeler market for the longest time as they appeal to the ordinary man. Originally introduced in 2007, the TVS Sport has been a renowned motorcycle for the masses on account of its affordable price and high mileage. For 2020, we get the BS6 TVS Sport, upgraded with a fuel-injected 110-cc engine and some new aesthetic elements as compared to the previous model.

In terms of design, the BS6 TVS Sport remains almost the same with sportier graphics running along the tank and the rear bodywork. A 3D TVS logo is embossed on the tank with Sport and ELS (Extra Long Seat) badging at the rear. The bike, available in six dual-tone colour schemes, gets a blacked-out engine and alloy wheels. This has resulted into a more premium look and feel. Further adding to the “Sport” element of the motorcycle is the sharp headlight cowl in the front which incorporates two LED daytime running lights (DRL) on top of the large headlight. 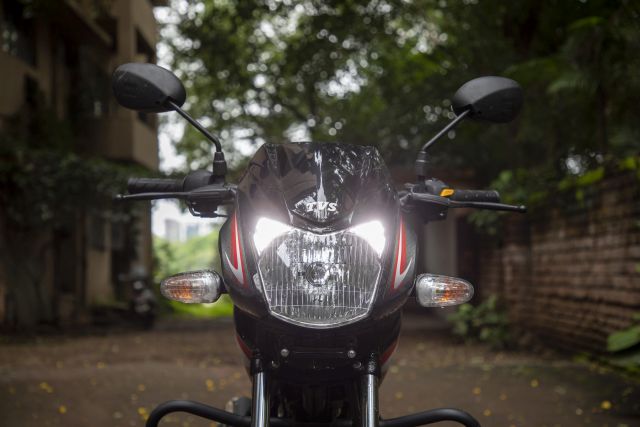 The engine marks the main upgrade in the motorcycle and is now a 109.7-cc, single-cylinder, air-cooled unit which is fuel-injected and is mated to a four-speed gearbox. This new engine puts out 8.1 hp at 7,350 rpm and a peak torque of 8.7 Nm at 4,500 rpm. This marks an increase of 0.8 hp and 1.2 Nm from the 99.7-cc, carburetted BS4 engine. Like all BS6 motorcycles, we can now see a catalytic convertor positioned at the beginning of the bend pipe and one placed inside the silencer unit. The engine is noticeably smooth throughout the rev-range, making for a peppy ride in the city coupled with quite a sporty exhaust note. A combination of the gearbox with a light clutch make for effortless shifts. The electric-start system now allows the bike to be started while it is engaged in any one of the gears. From second gear, the bike picks up gradually from a complete stop without any misbehaviour on the part of the engine. 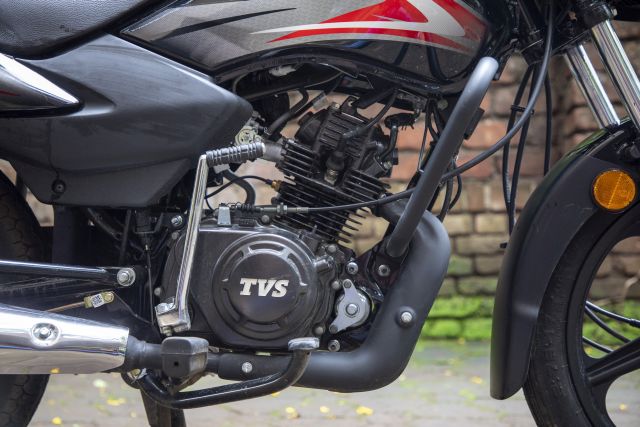 The Sport can get off from a standstill to 20 km/h in 1.19 seconds and to 40 km/h in 3.72 seconds. This is the spot where the motorcycle is happy to cruise along and will keep the economy light on the dash lit up, indicating that the Sport is at its best fuel efficiency. The light switches from “economy” to “power” as soon as the motorcycle crosses 45 km/h and takes 14.64 seconds from 0-80 km/h. We were able to achieve an indicated top speed of 98 km/h and the true speed in this run was 92.7 km/h. The Sport now also boasts of 15 per cent improved fuel efficiency and is considered to be one of the most fuel-efficient commuters. 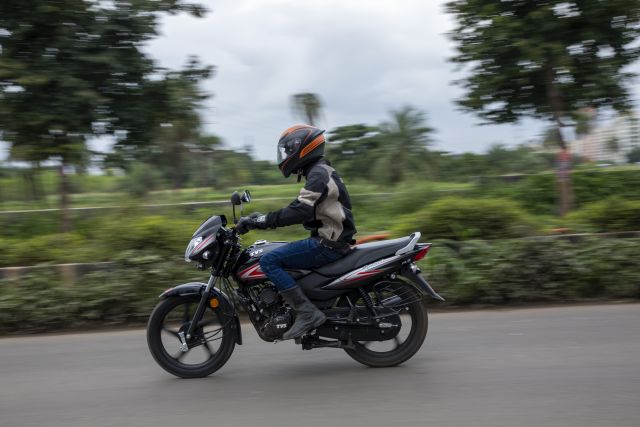 A kerb weight of 110 kilograms makes the Sport a very nimble machine to handle. The suspension set-up comprises a telescopic fork at the front and five-step adjustable twin shock-absorbers at the rear. This set-up is adequate for city use and allows the Sport to take on speed-breakers and sections of bad roads with ease. The handlebar, foot-pegs, and seat make for an upright and comfortable riding position. However, when there is a pillion at the rear, the bike tends to feel light at the front. This is felt at very low speeds and while taking turns, so that is what a rider will have to watch out for. 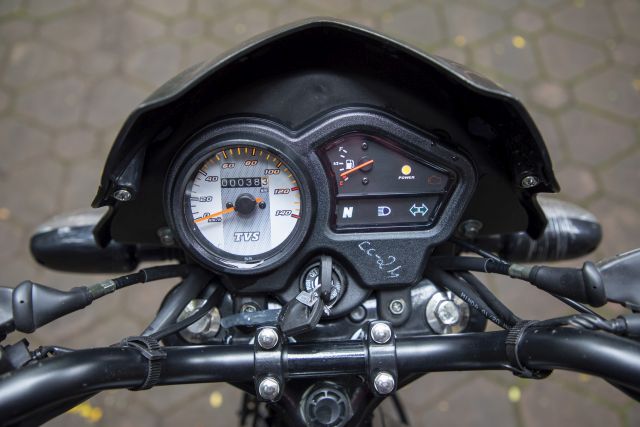 The brakes on the Sport feel just like you would expect of a bike equipped with a drum brake set-up. Both work in sync when the rear brake is applied, which boosts the rider’s confidence. When the rear brake is slammed down in case of an emergency, the rear wheel locks up but keeps the bike stable while it slides in a straight line and comes to a halt. Our test figures indicated that the bike takes 3.61 seconds to come to a stop from 80 km/h and 2.82 seconds to do so from 60 km/h. 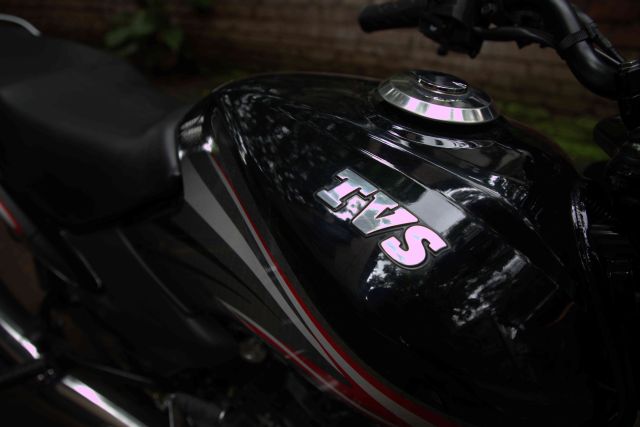 Price is one of the most important factors when it comes to such a motorcycle and the BS6 TVS Sport is now priced at Rs 53,700 for the kick-start variant and Rs 60,225 for the self-start variant (ex-showroom prices). The BS4 model was offered in three variants between Rs 37,580 and Rs 46,924, where the base variant sported spoke wheels. We feel that the bike could still have been offered with spoke wheels to cut down the price even further. As we can see, the times have now gone when one could buy a commuter for a few thousand rupees. That being said, we do get new features, premium looks, improved fuel efficiency, and an engine that makes for a more engaging ride with the extra money that we would be spending.