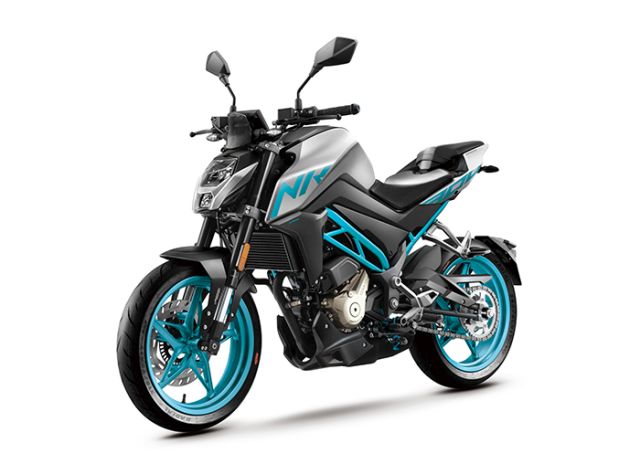 The BS6-compliant CF Moto 300 NK has been launched in India with a 2.29 lakh ex-showroom price tag.

The CF Moto 300 NK is a naked street fighter-styled motorcycle with a very futuristic design that seems to be based loosely on the KTM Duke series. Meant to carve city streets albeit, in a legal and safe manner, the bike is catered towards the youthful soul not just in design but also with the stiffer ride set up. 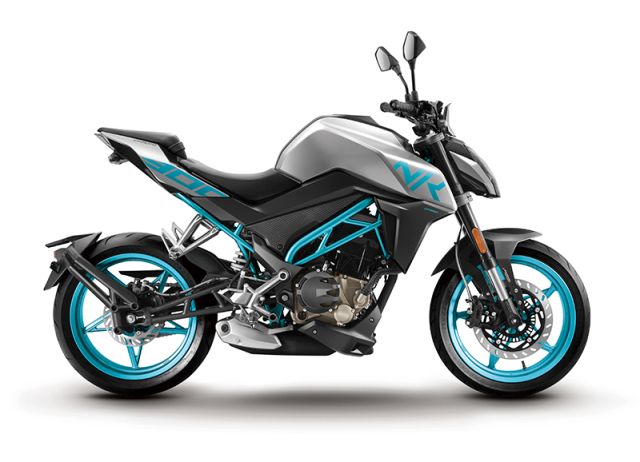 Powering the CF Moto 300 NK is a liquid-cooled 292-cc single-cylinder motor, but power figures have not been released yet. The BS4 variant produced 28 hp and 25 Nm of grunt and we expect the new nature conscious model to fall around similar figures. Feature-wise the motorcycle is fitted with a coloured TFT display, that looks a bit like the handheld video game mini consoles from the 90s, but that would not be a red flag obviously. You also have LED lighting which should soon become the norm at the price-tag. 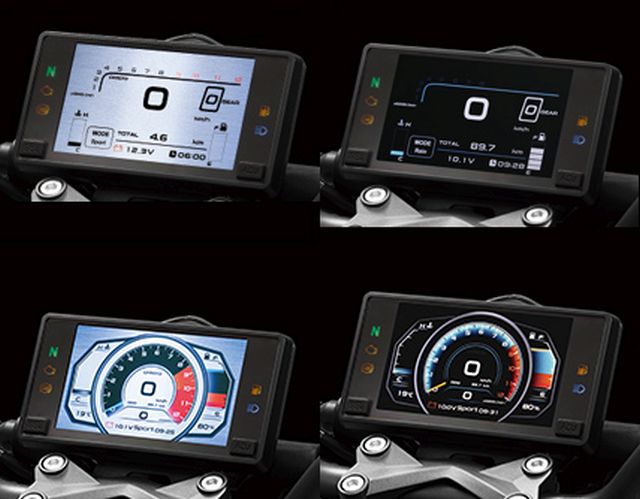 At Rs 2.29 lakh ex-showroom though, the CF Moto 300 NK is lighter on the wallet than segment favourites such as the KTM Duke 390 and BMW G 310 R. That might play a massive role in the success of the CF Moto 300 NK in India. We shall have a full review as soon as we get our hands on this greener beast. 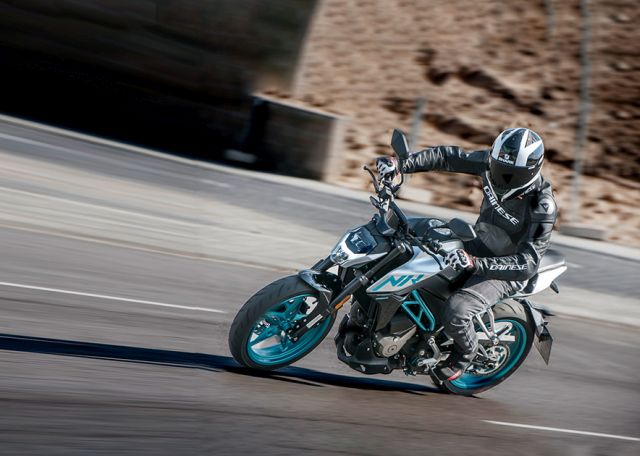